Northern Star Resources has exercised its right to acquire the 110 megawatt Parkeston power station in Kalgoorlie from Newmont Australia for $131 million ($US95 million). 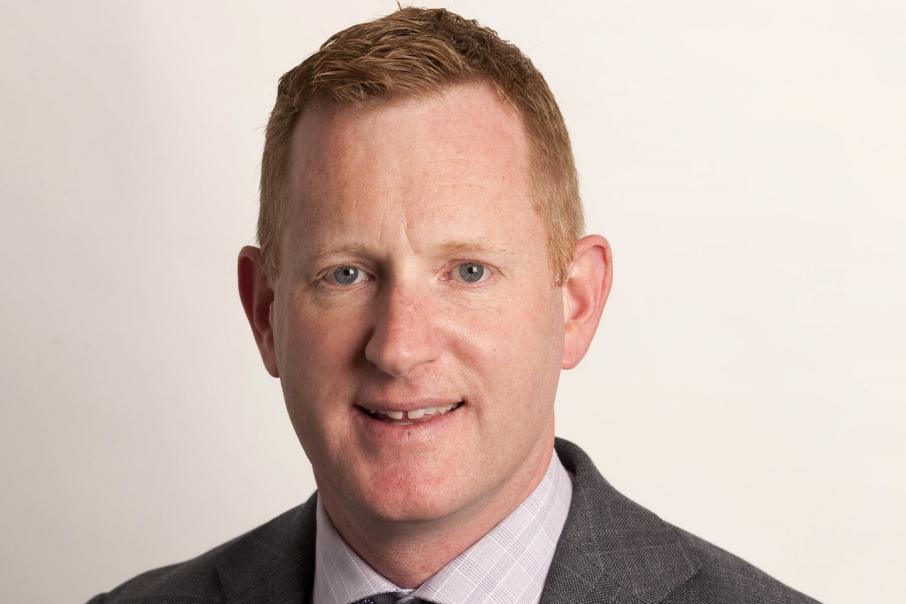 Northern Star Resources has exercised its right to acquire the 110 megawatt Parkeston power station in Kalgoorlie from Newmont Australia for $131 million ($US95 million).

The deal was enacted under an option agreement included when Northern Star bought 50 per cent of Kalgoorlie Consolidated Gold Mines and its famed Super Pit asset for $A1.16 billion in 2019.

Northern Star paid $34.6 million ($US25 million) at the time for the option to acquire the Newmont power business.

The goldminer today announced it had entered a binding sale agreement with Newmont Australia to acquire all shares in GMK Investments, which owns Newmont Power and NP Kalgoorlie.

The latter of which owns 50 per cent of Goldfields Power, the holder of the Parkeston Power Station.

The 110MW power station primarily provides electricity to KCGM and to the Kalgoorlie area through its connection to the South-West Interconnected system.

Although the cost of the option is included in the purchase price, Northern Star will need to fork out a remaining $96 million ($US70 million) to complete the buy, which is set to be paid in December.

Northern Star managing director Stuart Tonkin said the acquisition gave his company greater control over its power supply in Kalgoorlie and flagged potential for the company to implement renewable energy sources to its operations in the future.

“The purchase means our Kalgoorlie power supply will now form part of our studies into ways to meet our commitment to becoming carbon-neutral,” Mr Tonkin said in an ASX release.

Northern Star shares closed today’s session down 2.68 per cent to trade at $9.79.