Northern Minerals has received backing from the federal government for an $8.1 million Aboriginal training-to-work program at its Browns Range project in the Kimberley. 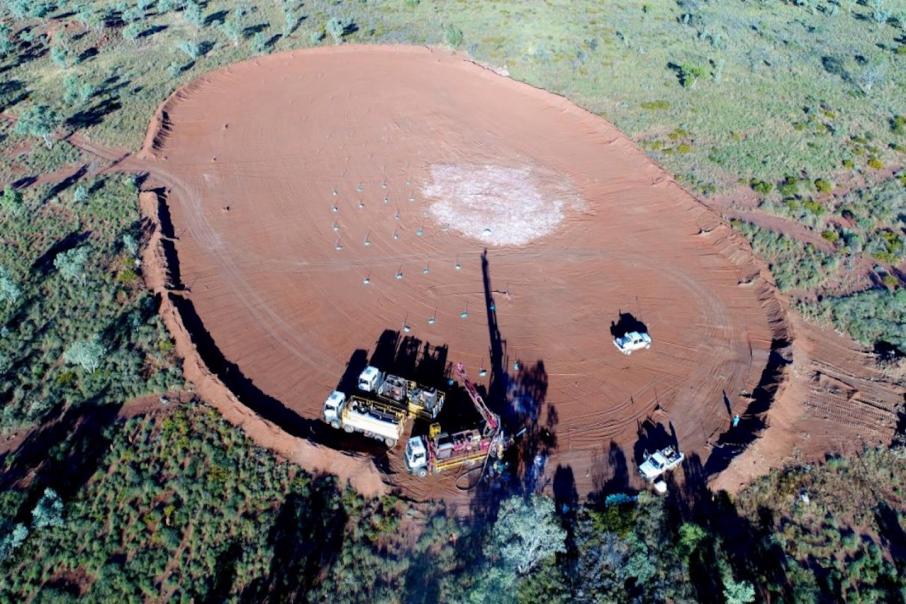 Northern Minerals has received backing from the federal government for an $8.1 million Aboriginal training-to-work program at its Browns Range project in the Kimberley.

The aspiring heavy rare earths miner has partnered with the Wunan Foundation, a not-for-profit group based in Kununurra, to set up an $8.1 million program targeting Aboriginal employment at the pilot plant.

About $4.8 million has been provided by the federal government through its Building Better Regions fund.

The funds will be used to establish economic infrastructure at Browns Range, with Northern and Wunan to develop and implement the training-to-work (T2W) program.

Northern wants to achieve an Aboriginal employment target of 20 per cent at Browns Range, which has a potential 11-year mine life at a cost of $329 million.

Construction work on infrastructure for the T2W program is expected to get under way soon.

“The development of the Aboriginal training-to-work program, in partnership with Wunan, is an important part of the Northern Minerals culture of working closely with our host communities to deliver tangible benefits,” Northern managing director George Bauk said.

“Having worked in the region for nearly a decade, we recognise and understand the impact that this project will have in East Kimberley communities and, as such, we need to do everything possible to ensure that it is a success.

“We would like to thank the federal government for its support and Wunan for its leadership in this area; we look forward to celebrating future outcomes from the program together.”

Wunan Foundation chairman Ian Trust said the foundation was excited by the commitment shown by both Northern Minerals and the federal government in ensuring that Aboriginal communities benefitted from the development of Browns Range.

“The T2W program has been developed based on our workings over the past 20 years, integrating a learning and teaching program that delivers positive outcomes for Aboriginal workers in the East Kimberley,” he said.

“We look forward to welcoming the first intake of participants in the program.”