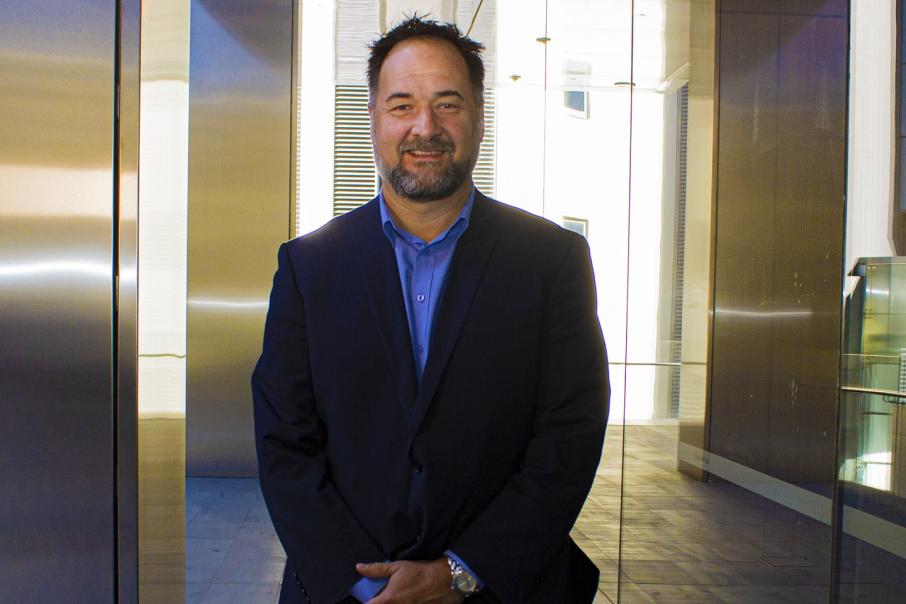 George Bauk says the company will benefit from the lack of price caps in the agreement.

The company did not disclose the financial terms of the deal, which takes effect immediately and includes current stockpiled product.

The deal also includes a provision for Thyssenkrupp to work with Northern Minerals on potential future expansion of the project.

Northern Minerals chief executive George Bauk said the company would benefit from the lack of price caps in the agreement, stating that Dysprosium and Terbium prices were up 60 per cent and 35 per cent respectively over the year to date as the uptake of electric vehicles increases.

"The continued shift of new car sales to electric vehicles is gaining traction, with all major car makers introducing EV variants of existing models over the coming years,” he said.

"With this shift, both car and component makers are accelerating plans to invest further down the production chain in order to secure surety of supply."

Northern Minerals cited a contract breach when it cancelled its two-year agreement with Lianyugang Zeyu on August 6 but did not give further details.

Shares in Northern Minerals were up 9.5 per cent to trade at 6.9 cents each at noon AEST.