Northern Minerals has locked in a $US30 million ($A38 million) research and development loan facility with a US-based financier, as it progresses development of its Browns Range heavy rare earths project. 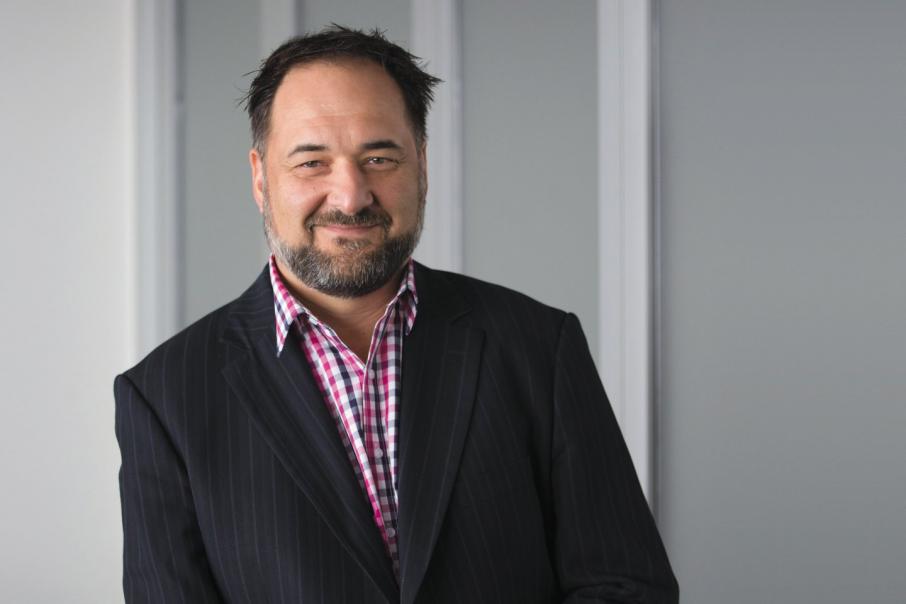 George Bauk says Northern is pleased to have partnered with a strong US-based financier.

Northern Minerals has locked in a $US30 million ($A38 million) research and development loan facility with a US-based financier, as it progresses development of its Browns Range heavy rare earths project.

The facility will provide Northern with quicker access to tax offsets that are applicable to research and development activities at Browns Range.

“Under the facility, the company will work with its tax adviser, Deloitte, to estimate the level of tax offsets at the end of each quarter,” Northern said.

“ISF will then provide funding up to 80 per cent of the estimated tax offset, with the principal and accrued interest repayable out of actual tax offsets received at the end of the financial year.”

Managing director George Bauk said Northern was pleased to have partnered with a strong US-based financier.

“ISF is building up a significant presence in Australia, with plans to deploy up to $US100 million into the Australian market through R&D financing over the coming years,” he said.

“We expect they will become a major player in a maturing finance market.”

Brevet Capital is the same group that has provided a $US100 million funding pool to Perth-based Radium Capital, which provides R&D funding facilities, typically for companies with claims of up to $1 million.

Radium issued a statement today saying it had originated the Northern loan, with a spokesman confirming it had introduced Northern to Brevet.

However, a spokesperson for Northern said the funding was negotiated direct with Brevet.

Northern shares were 3.5 per cent lower to 13.5 cents each at the close of trade.