Rare earth explorer Northern Minerals is seeking up to $27 million from a capital raising to fund its development projects, as well as cover costs associated with the Browns Range pilot plant. 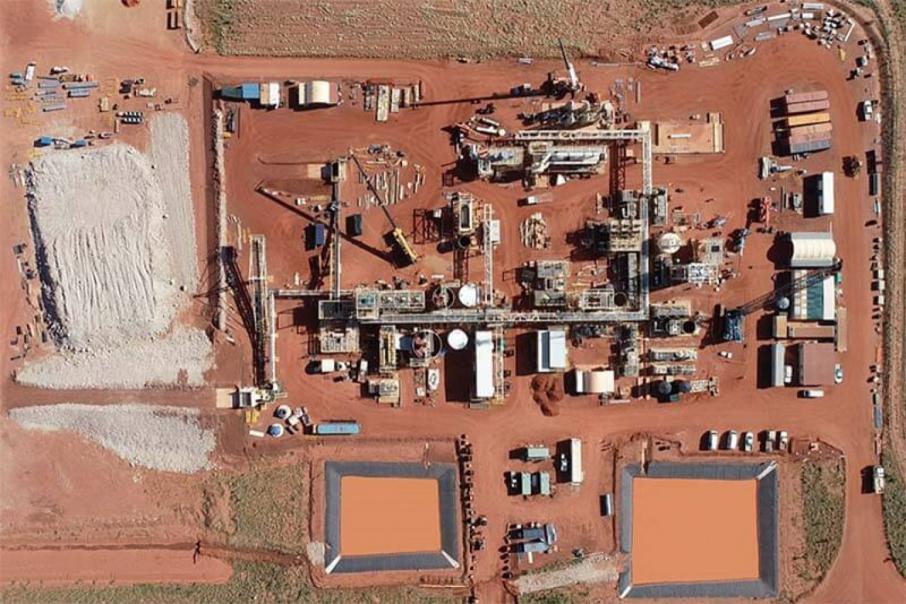 The proceeds will be used to cover costs associated with the Browns Range project. Photo: Northern Minerals

Rare earth explorer Northern Minerals is seeking up to $27 million from a capital raising to fund its development projects, as well as cover costs associated with the Browns Range pilot plant.

It marks the sixth capital raising for the company in the past 12 months, not including a $20 million placement to Chinese investment group Baogang announced last June, which has been prohibited by the federal government.

The new raising is broken up into a four-tranche share placement to raise $22 million and a share purchase plan targeting up to $5 million.

West Perth-based Northern Minerals will issue 450 million shares around April 24, priced at 2 cents per share to raise an initial $9 million, followed by three further tranches to raise the remaining $13 million under the placement.

Seven per cent of the total raising will be paid to lead manager Argonaut.

Further, the company will issue 375 subscription shares to repay $7.5 million owing in respect of the convertible notes issued last June.

Proceeds from the capital raising will fund the continued development of Northern Minerals' John Galt project in the Kimberley region of Western Australia and Boulder Ridge project in the Northern Territory.

The raising will also cover costs associated with the Browns Range pilot plant, which was placed into care and maintenance in March due to COVID-19 travel restrictions affecting operations.

Northern Minerals managing director George Bauk said the company was committed to ensuring a long and prosperous future for the Browns Range project, despite the recent decision to suspend operations.

It covers approximately 3,600 square kilometres across WA and the Northern Territory.

“These funds allow us to maintain care and maintenance, strengthen the balance sheet, complete the important ore sorter installation works and set us up in a strong position to restart R&D testwork and production,” he said.