Northern Minerals has announced a $27 million funding package, which includes a $25 million investment from a Chinese rare earth company. 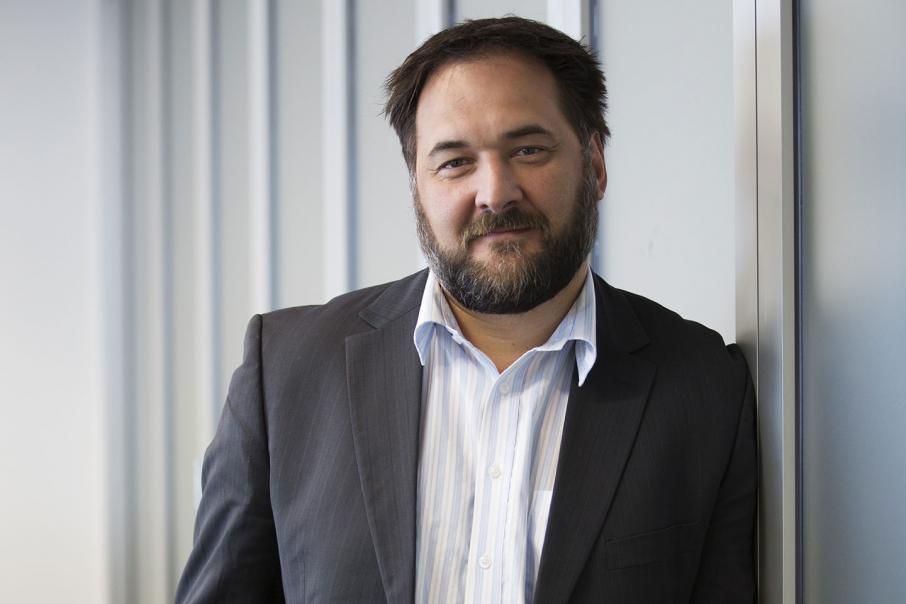 Northern Minerals has announced a $27 million funding package, which includes a $25 million investment from a Chinese rare earth company.

Under the deal, Northern Rare Earth SYL High-tech Co will subscribe for 240.4 million shares in four tranches for a $25 million stake in Northern Minerals.

The first tranche of $1 million will take place at 9 cents per share, followed by a second $1 million tranche at the same price.

Norther Rare Earth will then purchase $10 million worth of shares at 10 cents each, with a final $13 million investment at 11 cents per share.

The company has also secured a $2 million investment from a private sophisticated investor at 9 cents per share.

The company said funds raised from the package would be used to progress the Browns Range veay rare earth pilot plant project.

“With Browns Range now in the commissioning phase and commencing the production of mixed rare earth carbonates, we are investigating ways of enhancing the project to deliver better outcomes for our shareholders,” he said.

Shares in Northern Minerals were up 7.7 per cent at 8.4 cents each today.