Perth companies Valmec and Northern Minerals have struck agreements to raise up to a combined $8.2 million through the issue of convertible securities. 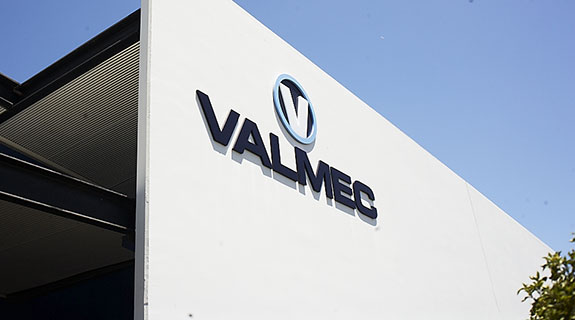 Perth companies Valmec and Northern Minerals have struck agreements to raise up to a combined $8.2 million through the issue of convertible securities.

Northern Minerals said in a statement it had signed a $US4 million ($A5.5 million) financing agreement with an entity managed by US asset management firm The Lind Partners.

Lind will provide up to $US4 million over 18 months through the issue of convertible securities.

As part of the deal, Northern will issue 2 million shares to Lind as collateral.

Separately, as part of Northern's funding arrangement with China-based Jien Mining, Jien will immediately convert a $5 million convertible note into equity, transferring the note from a debt position into equity.

Jien also plans to complete its $17 million investment in Northern Minerals by the end of the month, as announced in February this year, in exchange for 85 million shares.

The Chinese mining and investment firm can also invest a further $27.5 million in the company by exercising 110 million options.

Meanwhile, energy services group Valmec announced to the market today that it had raised $2.7 million through a placement of 18 million convertible preference shares at an issue price of 15 cents each.

The shares carry a 'dividend' payment (equivalent to interest payments) of 12.5 per cent per annum.

The placement was lead managed by Patersons Securities.

Northern Minerals closed unchanged at 16.5 cents each, while Valmec closed 13.5 per cent lower to 16 cents.