Petrofac has been awarded a $325 million decommissioning contract for the stranded oil production vessel, while federal parliament has imposed a levy on the industry to foot the bill. 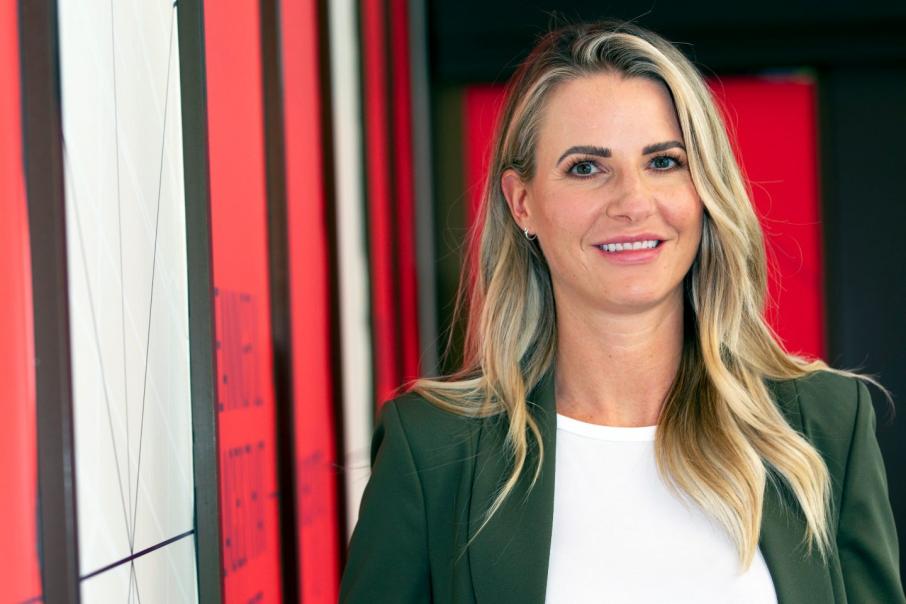 Energy services company Petrofac has been awarded a contract worth up to $325 million to commence decommissioning of an oil production vessel stranded in the Timor Sea.

Petrofac has been contracted to complete phase 1 of the decommissioning of the Northern Endeavour FPSO facility.

It said the contract, awarded by the Department of Industry, Science, Energy and Resources, has the potential to be up to $325 million.

The total cost of the clean-up has not been disclosed.

The department was left with responsibility for the Northern Endeavour after the vessel’s private owner, Northern Oil and Gas Australia (NOGA), collapsed in early 2020.

That was four years after NOGA bought the ageing vessel from Woodside Petroleum.

The government has already paid GR Engineering Services subsidiary Upstream Production Solutions more than $160 million to maintain the dormant vessel over the past two years.

This will recover the costs of decommissioning and remediating the oilfields and associated infrastructure.

Petrofac said its contract heralded the start of an era of decommissioning in the nation’s offshore oil and gas sector.

Petrofac will be responsible for decommissioning and disconnection of the 274-metre long FPSO from its subsea equipment, and temporarily suspending the wells.

This is expected to take about 18 months.

“A critical element will be upskilling the local workforce to meet the challenges of billions of dollars of decommissioning work in Australia now and in the future,” she said.

“It is Petrofac’s aim to be a local company, growing local jobs, local skills and the local supply chain.

“I’m delighted that we have Monadelphous and Linch-pin already on board.”

Petrofac said it was the only tier one contractor with the in-house capability to manage all well and asset decommissioning phases.

It added that all activities will be done in close consultation with the National Offshore Petroleum Safety and Environmental Management Authority (NOPSEMA) to make sure strict safety and environmental protections are in place.

The Australian government has proposed a series of reforms to better manage decommissioning in future.

These include strengthening trailing liability provisions to enable government to call back a former titleholder.

Other measures include increased oversight of changes in company control, increased requirements for financial assurance, and enhancing decommissioning planning.