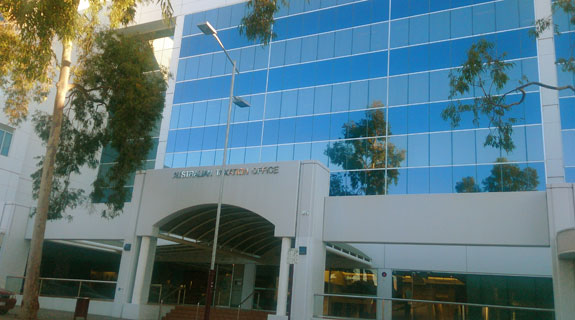 A marketing campaign for the Australian Taxation Office building on Francis Street in Northbridge is expected to be launched in coming weeks, with industry sources suggesting the building could fetch up to $130 million.

Business News understands CBRE has been appointed to sell the building out of its Sydney office on behalf of its owner, Germany’s DekaBank.

DekaBank bought the building from the Macquarie Office Trust in 2009 for $95 million, in a deal brokered by JLL.

The ATO has recently renewed its lease at Francis Street, for up to eight years, according to sources close to the transaction.

For analysis on commercial assets up for sale, see Monday’s print edition of Business News.