An electrician based in North Perth has been ordered to pay more than $27,000 after having been found guilty of breaching WA’s electricity licensing regulations. 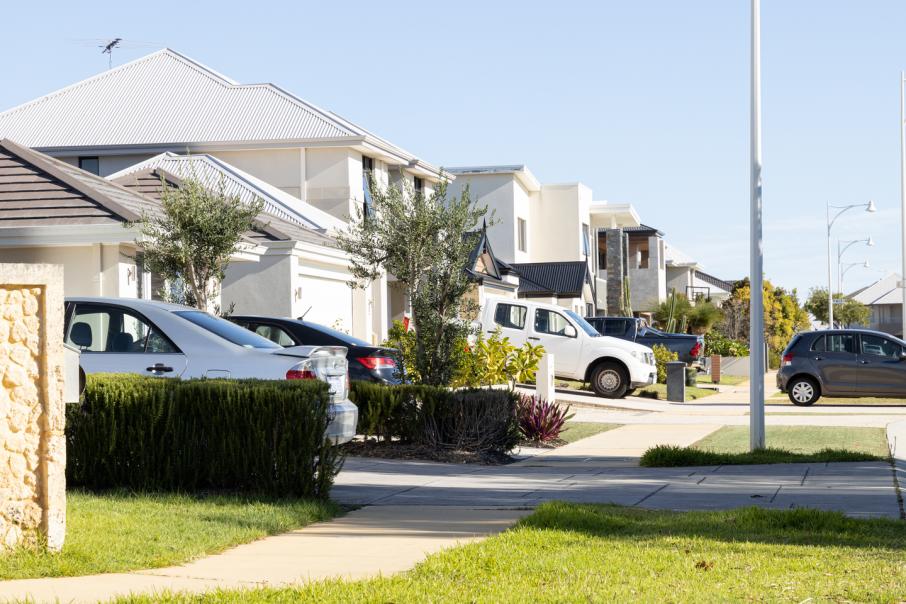 The incident occurred at a building site in Golden Bay, near Rockingham, Photo: Gabriel Oliveira

An electrician based in North Perth has been ordered to pay more than $27,000 after having been found guilty of breaching Western Australia’s electricity licensing regulations.

The breach related to a 2015 incident in which a potentially lethal wiring error at a building site in Golden Bay, near Rockingham, caused two tradesmen to receive electric shocks.

Neither tradesmen was seriously injured.

That error was the result of misconnected load conductors in the meter, which led the main switchboard to become live with electricity.

An inspector for Western Power discovered the wiring error, while Magistrate Thomas Hall noted Mr Sgroi had failed a program audit just one month after the incident.

Representatives for Mr Sgroi had argued that the wiring error could have been the result of vandalism, however, Magistrate Hall said there was no direct evidence of a third party having tampered with the meter.

In handing down his judgement, Magistrate Hall argued the only reasonable inference was that Mr Sgroi had failed to test the meter properly, and that it was fortunate nobody had been killed as a result of the error.

Director of Energy and Safety Saj Abdoolakhan said it was essential for all electricians to take care and responsibility for their work.

“The job is not done until all the required checks and tests are carried out and recorded diligently and methodically,” Mr Abdoolakhan said.

“There is no excuse for cutting corners with any area of electrical work because of the potentially deadly consequences.”

Prior to Mr Sgroi being found guilty, Western Power had been fined $50,000 in relation to the same incident due to his status as having been an authorised worker for the network operator.

Mr Sgroi has now been removed from the contractor connect scheme.

The judgement comes months after Western Power was fined $75,000 for having been found guilty of causing dangerous electricity levels to three homes in Yokine.

Nobody had been injured as a result of the incident, and the magistrate at the time accounted for Western Power’s guilty plea and implementation of changes when setting the fine.