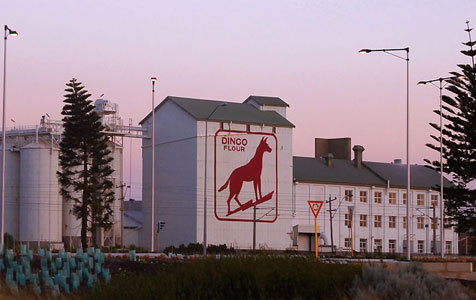 North Fremantle has been ranked the most expensive suburb in Australia to rent a unit, townhouse or villa.

Analysis of the most expensive rental suburbs across Australia by RP Data showed the median advertised weekly rent in North Fremantle was $750, $10 more than the second priciest suburb, Milsons Point, next to North Sydney.

The median sales price for units in North Fremantle over the past 12 months was $840,000, taking an average of 103 days to sell.

“Based on the median unit price and the weekly rental rate, the indicative gross rental yield for a North Fremantle unit was 4.1 per cent over the year to May 2014,” RP Data said.

The only other WA suburb making the top 10 priciest for unit rentals was Burswood, which was ranked fourth with a median rent of $695/week.

The gross rental yield for Burswood units was 5.4 per cent over the year.

The remainder of the top 10 most expensive suburbs for rental units were in Sydney – Clovelly, Balmain, Breakfast Point, Fairlight, Pyrmont, Double Bay and Bondi.