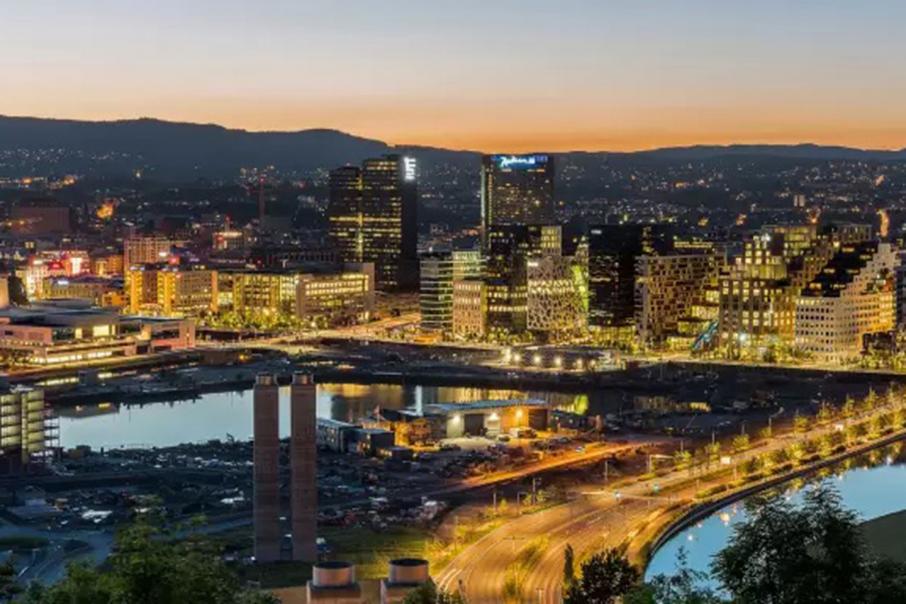 The Pilbara deal comes three years after Pareto set up shop in Perth, and was the first Nordic bond issue led out of the local office.

BurnVoir Corporate Finance also had a role in the bond issue as Pilbara’s long-standing financial adviser.

The proceeds will underpin development of the Pilgangoora lithium-tantalum project, which Pilbara said was now poised to move into full-scale development.

The Pilbara deal used Norwegian law as the governing law for the bond terms, making it a Nordic bond, and was understood to have attracted support from investors in Australia, Asia, Europe and the US.

Pareto is a full-service investment bank headquartered in Oslo, and has the largest fixed-income team in the Nordic region dedicated to high-yield bonds.

The Pilbara bonds carry a relatively high interest rate of 12 per cent, reflecting Pilbara’s status as a single-project company and the limited investor knowledge of lithium.

The five-year bonds are to be secured against all project assets, share pledges and a guarantee from Pilbara Minerals.

Managing director Ken Brinsden said he was very pleased with the response from debt investors in the book-build process for this bond Issue.

“This represents a strong endorsement of the Pilgangoora project’s outstanding economics and credentials as one of the largest and most important new hard rock lithium and tantalum projects in the world, and the rapid progress which Pilbara Minerals has made to advance this globally significant lithium project towards development,” Mr Brinsden said in a statement.

Squire partner Simon Rear said it was a landmark deal as the first Nordic bond issue in Australia.

"The attraction of Nordic bonds is that they provide covenant-light tailor-made debt financing options for Australian companies,” Mr Rear said.

“This deal is also significant in that it represents the use of a bond instrument to finance a greenfield project with no existing cash flows and turns on its head the traditional notion that such financing options are inappropriate for greenfield projects.

"We expect that the success of this fundraising will promote a more widespread awareness and use of Nordic bonds in the Australian market.”

The Pilbara bond issue adds to seven large debt financing deals by Perth-based mining companies over the past 12 months, according to a presentation last week by advisory firm PCF Capital Group at the Amec conference.

PCF director Liam Twigger told the conference financing and credit has been tight, however the lack of deals and funding opportunities had resulted in bank lending becoming increasingly competitive.

The interest rate on the Dacian facility was not disclosed, but was likely to have been about half that paid by Pilbara.

Bank funding was not considered a feasible option for Pilbara, as its Pilgangoora project relies on Chinese offtake partners for its revenue.

Other recent deals include Talisman Mining mandating Taurus Mining Finance Fund to provide $23 million of debt finance to fund its share of the Monty copper project.

Wolf Minerals, which has encountered a series of problems at its Hemerdon tungsten mine in England, turned to major shareholder Resource Capital Funds last October to provide £30 million of bridging finance.