Russian-owned Nordgold has increased its bid to acquire Cardinal Resources to around $347 million, which trumps a competing proposal from Shandong Gold that has already been endorsed by Cardinal. 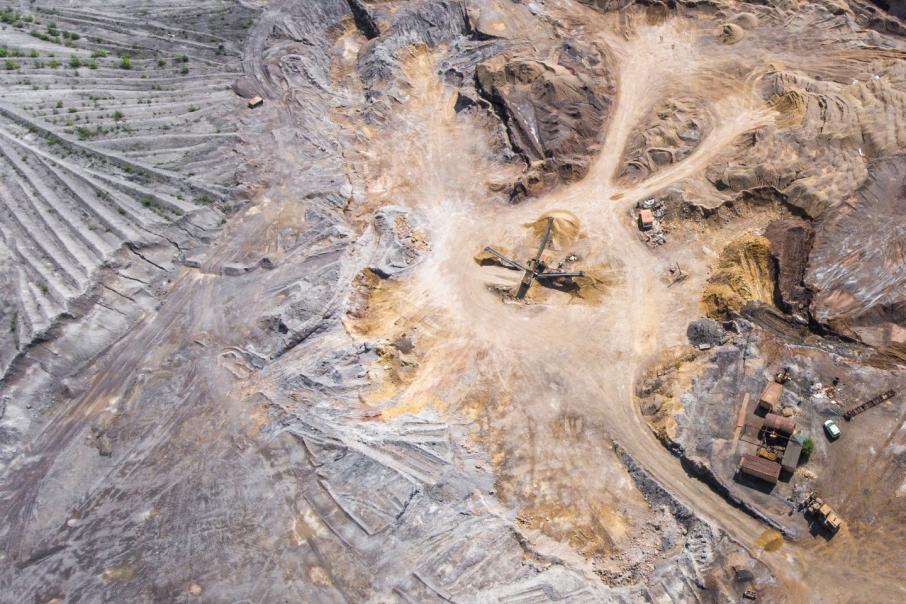 Russian-owned Nordgold has increased its bid to acquire Cardinal Resources to around $347 million, which trumps a competing proposal from Shandong Gold that has already been endorsed by Cardinal.

The offer value is 10 per cent higher than a previous bid from Shandong Gold, which last month sought to buy Cardinal for 60 cents per share.

Cardinal has advised shareholders should take no action in regards to “unsolicited nature of the Nordgold takeover bid and the provisions of the bid implementation agreement” with Shandong Gold, which contains matching rights in favour of the Hong Kong and Shanghai-listed company.

Cardinal said it would consider the Nordgold offer, together with legal advisers HopgoodGanim Lawyers and Canada-based Bennett Jones LLP.

Hartleys and US-based Maxit Capital are acting as financial advisers to the company.

In a bidders statement, Nordgold chief executive Nikolai Zelenski said the company was committed to operating in West Africa, and had the project development expertise and robust balance sheet to bring Cardinal's 5.1 million ounces Namdini project into production.

Financial services provider Taylor Collison, acting on behalf of Nordgold, will purchase up to 170 million Cardinal shares as part of the acquisition, representing about 32 per cent of Cardinal shares currently on issue.

The move would bring Nordgold's 18.7 per cent shareholding in Cardinal to almost 51 per cent.

The offer will officially be made between July 30 and August 31, Nordgold said, unless extended or withdrawn. 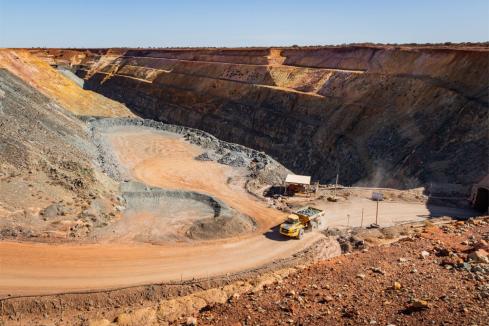 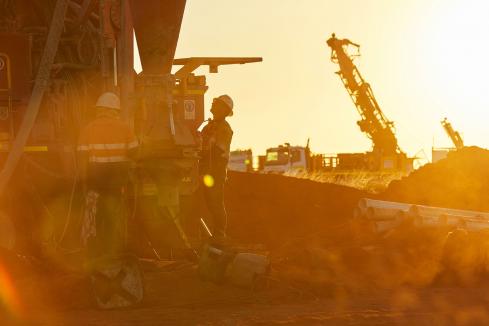 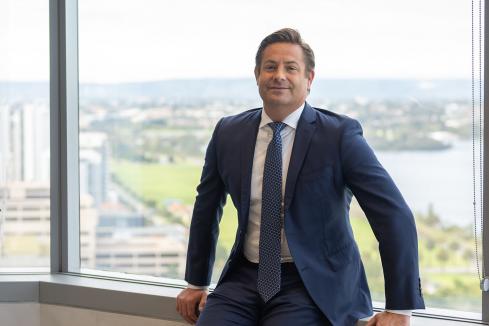 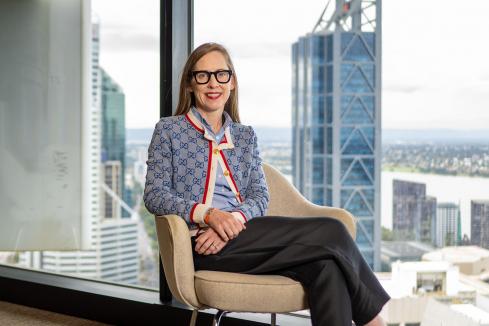 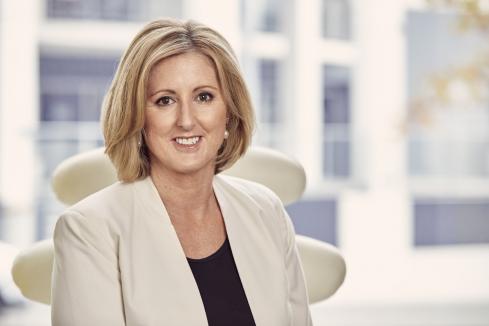