No uplift in car sales 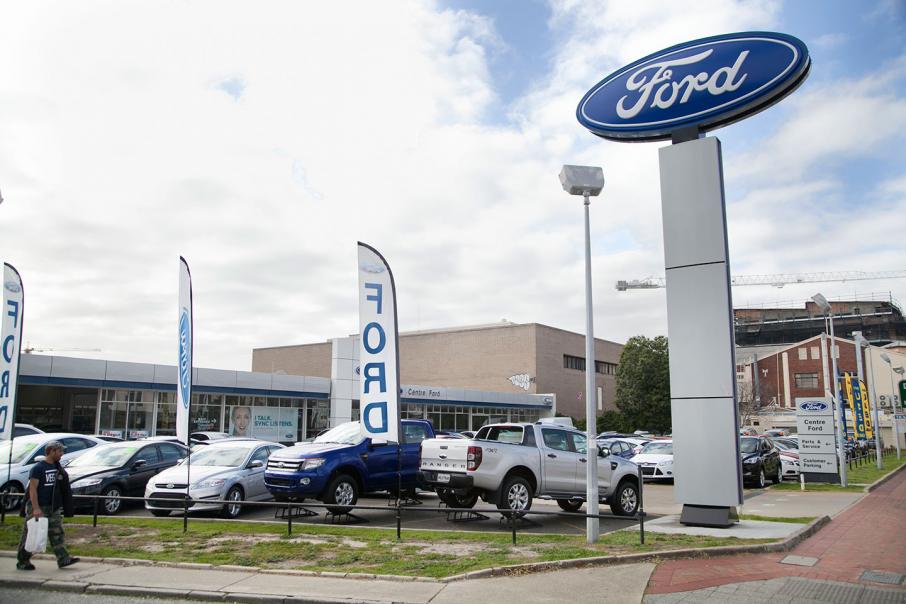 Just more than 10,700 new cars were sold in WA in June, an improvement of 32 per cent on May figures but still down 6.6 per cent on the previous corresponding period, new figures by the Federal Chamber of Automotive Industries show.

In the year to date, sales have fallen 4.3 per cent in the state, while nationally new car sales have improved 3.4 per cent.

Toyota sold the most new cars in WA last month with 2,208, up 2.8 per cent on June last year, while Hyundai sold the second highest with 1,128, however that was 8.9 per cent down on last June.

Holden managed to sell more than its major competitor, Ford, with 865 sales against 831, although Holden sales were down 13.6 per cent on the previous corresponding period while Ford sales were up 9.3 per cent.

Jeep was hit hard last month, with sales down 73.1 per cent.

The SUV and 4WD specialist sold just 83 new cars in the last month of FY16, down from 308 sales in June last year, while Land Rover notched up sales by 32.5 per cent with 106 new cars sold.

No Ferraris, Aston Martins or McLarens were sold last month, however two Bentleys and four Maseratis were driven away.

Lamborghini is on par for the year, with one new car sold last month making its seventh for 2016.

Jaguar had a stellar end to the financial year with 16 new cars sold, up from three last June, taking its total sales for the year up to 78, up 116 per cent in the year to date.