'No tax rises' pledge from premier

Premier Colin Barnett has ruled out any further state tax increases in the upcoming budget, and has said the government might look at reviewing land tax aggregation, at this morning’s Business News Success & Leadership breakfast. 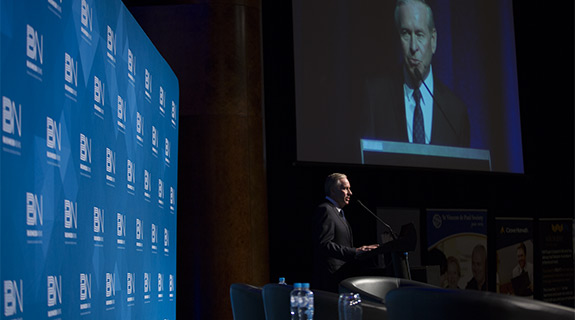 The upcoming budget will include no further increases in state taxes, Colin Barnett told this morning’s Business News Success & Leadership breakfast,  while additionally suggesting that the government might look at reviewing land tax aggregation.

The pledge to keep taxes down came despite the state government’s recent credit rating downgrade by analyst Moody’s, to Aa2.

Mr Barnett said that it was not only royalty income and the state’s share of the GST distribution that had fallen.

“Tax collections by the state have been below what was anticipated pretty well across the board,” the premier told the breakfast audience.

“We won’t be imposing any further tax increases so the state’s just gonna have to wear that.” 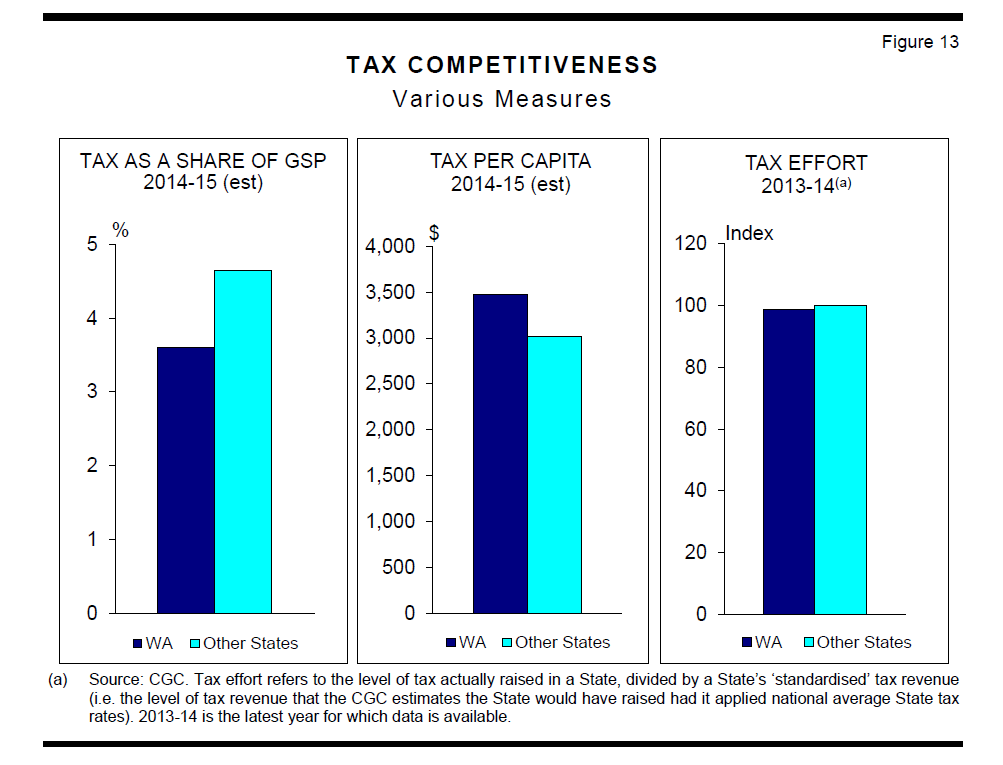 A comparison of state tax burdens in the most recent state budget. Source: Department of Treasury

Last year’s budget did feature some tax changes, which had led to some political blowback for the government

Alterations to the land tax scale were forecast to bring in $826 million over four years, with the introduction of a new threshold and increased marginal rates on properties worth $1 million to $11 million.

“We didn’t enjoy putting up land tax but we did,” Mr Barnett told those at the Success & Leadership forum.

“Land tax rates here are still lower than the bigger states around Australia.

“We’re somewhere in the middle.”

Land tax thresholds and rates after changes in the 2015 budget. Source: Department of Treasury

Mr Barnett acknowledged concerns about the way properties were aggregated for the levying of the tax, which only affects investment properties.

“I think the problem for land tax payers is not so much the basic rate, I think it’s the aggregation effect, if you own more than one property that’s subject to it," he said.

“So that’s something we might look at… can we smooth out that aggregation?”

Mr Barnet cautioned that change would be unlikely in the upcoming budget, given the state's financial circumstances.

“Land tax aggregation is hugely unfair and discriminates against investors that own more than one property, often the effective land tax rate can double as the aggregated property holdings are taxed at higher rates,” he said.

“The solution is simple; each property should only be taxed individually and the number of higher thresholds should be reduced and ultimately a single rate of land tax should apply.

“This will attract more long-term productive investment in property which is particularly necessary to boost the economy and keep WA growing.

“It’s great that the WA government has finally realised that unfair property taxes, like the distorted land tax system, is hurting the wider economy."

Chamber of Commerce and Industry of WA chief executive Deidre Willmott, who spoke at the breakfast this morning, said both businesses and the community at large would be pleased to hear there would be no further tax rises.

She went further however, calling for the state to gradually move away from inefficient revenue raisers such as stamp duty and payroll tax.

A broad based land tax could be used in their place, while the CCI has previously flagged use of congestion charges. 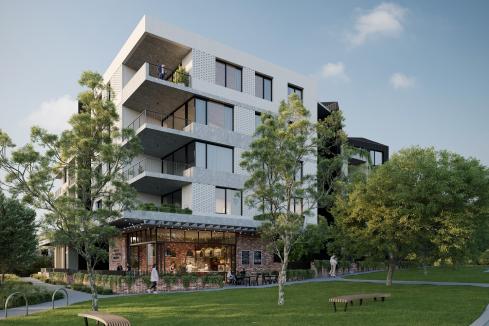