No substitute for experience

While Bob Carr’s new book may be criticised by some within Labor ranks, it contains some timely advice for politicians of all hues. 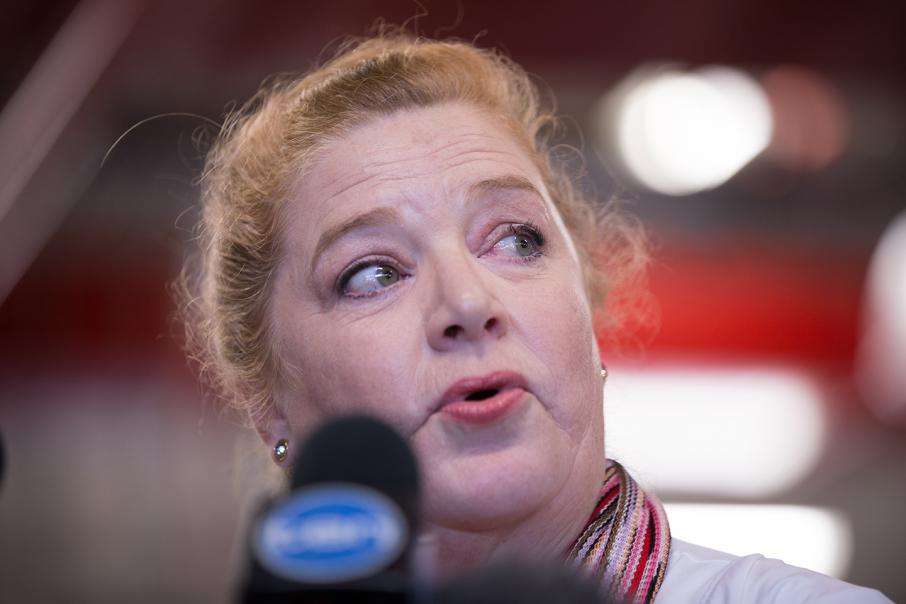 While Bob Carr’s new book may be criticised by some within Labor ranks, it contains some timely advice for politicians of all hues.

Mark McGowan and his ministers would have been well advised to listen to the advice of former foreign affairs minister and NSW premier, Bob Carr, before embarking on some of their first-year reforms.

And that heads-up applies beyond Western Australia’s current political leadership. Former premier Colin Barnett might have been saved from his doomed campaign for local government reform if he had discussed the issue with his NSW counterpart.

There’s no substitute for experience in politics, and Mr Carr has it in spades. One of his pieces of advice is to be instinctively cautious about taking on established institutions.

In the WA context, that would include the local government saga, the McGowan government’s ill-fated move to radically change the role of the selective Perth Modern School by transferring the students into a new high-rise city building, and the planned closure of the residential college at Moora.

Mr Carr was Labor leader in NSW for 17 years, a record term as premier, and later a senator and foreign affairs minister. His thoughts are contained in his new book, Run for Your Life.

His musings won’t necessarily be well received across Labor ranks, because he is from the party’s right wing. Labor has always been reluctant to accept that any good ideas come from factional rivals.

Referring to one self-inflicted and distracting controversy, Mr Carr recounts how he endorsed his health minister’s proposal to merge a city hospital run by the Sisters of Charity with a public hospital. The theory was that the $50 million to be saved could be pumped into providing more hospital beds in western Sydney. The plan produced such a public backlash the government was forced to retreat and find the savings elsewhere.

Mr McGowan, and his education minister, Sue Ellery, wisely backed off on the Modern School plan and are under pressure on their Moora proposal. Was it all worth it?

Mr Carr says there are arguments in politics that are not worth having. He lists local government, redesigning federalism, and the case for an Australian republic in this category.

Mr Barnett was certainly keen to achieve a more streamlined local government model throughout the state. And he had logic on his side. There’s wasteful duplication, many councils – including scores in regional WA – are too small, and talented and experienced council staff and councillors are spread too thinly. But he was thwarted at every turn and finally dumped the plan with little to show for his efforts.

They are just: “Devoured by grander local government bureaucracy presided over by general managers (chief executives) who think they deserve remuneration packages and staff back-up vaster than the head of the prime minister’s department,” Mr Carr writes.

He told his local government ministers to aim to achieve about a dozen defensible mergers each term, to reduce the number from 177.

Mr Barnett’s local government ministers – John Castrilli in the first term and Tony Simpson, who resigned in the second term through frustration – would probably agree.

Mr Carr describes redesigning federalism (often promoted as reducing duplication) as another time waster. He says the federal government is not going to give up the power it enjoys ‘as it runs the most centralised federal system in the world’.

But he does provide a cause for optimism.

“There will only be more authority and autonomy for the states when an ideologically small-government prime minister decides to shovel responsibility back in their direction,” he says.

Mr Carr doesn’t hold out much hope for the republican cause until the conservatives take it up and then it gets serious. When it comes to change, Mr Carr is a minimalist.

“Keep it simple, stupid; and don’t allow a smart alec lawyer such as Malcolm Turnbull to delay the project by wanting to clarify the reserve powers of the governor-general,” he writes.

Mr Turnbull led the charge for the republic at the unsuccessful 1999 referendum. Since becoming prime minister in 2015 he has been reluctant to push the republican cause, obviously seeing it in the current climate as one of Mr Carr’s ‘distractions’.

That’s the value of experience.