No salary cap off the field

OPINION: The recent AFL scandal has cast some shade on the administrators of the league, but also brought details to light about careers in sport. 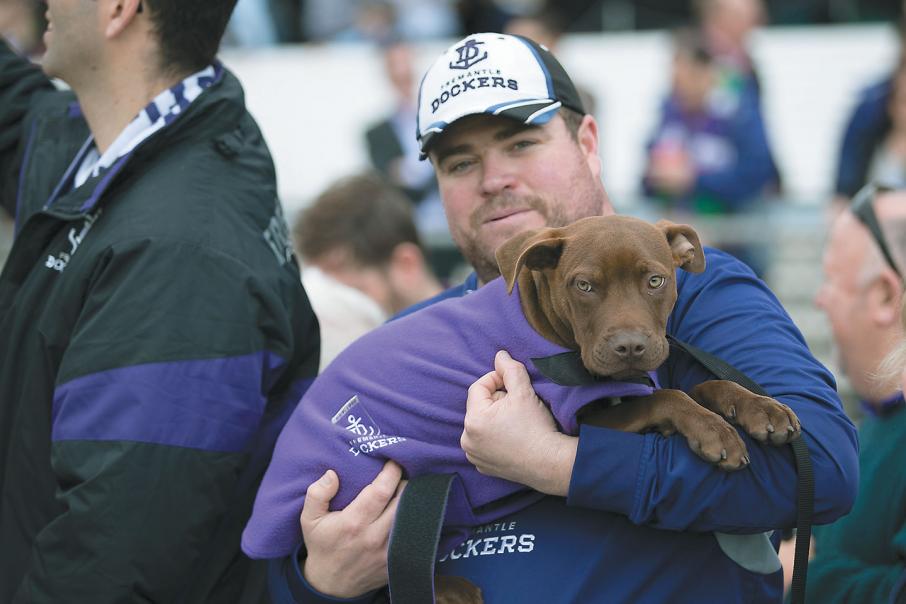 The AFL’s recent dismissal of two leading male executives for having affairs with female staffers hit the headlines for many reasons – not all of them negative.

The maturity of the AFL as an industry, rather than just a sporting association, is underlined by the gravity of the outcome for executives Simon Lethlean and Richard Simkiss.

The pair paid a heavy price for their indiscretions as the AFL seeks to be above reproach in matters to do with gender (the league is pursuing greater female involvement in the game) and community standards, which is tied up with the giant additional income-generating and marketing business based on delivering a range of non-football programs.

That’s the hard part about the men’s departure; but there is some good news.

As an AFL executive committee member, Mr Lethlean was reportedly paid $900,000 a year. That is a staggering amount for a relative unknown.

When all the focus is on what the players earn, even more so with Australian cricketers having effectively been on strike, the AFL might actually be grateful for the salary disclosure of one of its leading executives.

Mr Lethlean had sought to be a professional footballer in younger days, but like many wannabes it did not work out. This is where footy is trying hard to offer pathways for those who don’t make it, tempering the bitter pill of failure on field with opportunities of careers close to the sport they love.

Whether these are direct executives in the ever-growing bureaucracy of the sport, hands-on roles in professional and amateur clubs, or through the huge array of taxpayer-subsidised community programs that are delivered with a healthy dose of football marketing, there are myriad roles for players who don’t make the sporting grade.

That is reason enough to join the many, including women, who dream of playing AFL. Instead of devastating failure, there is the solace of a life lived in parallel. And if you can earn $900,000 a year, perhaps solace is the wrong word. Few actual AFL stars earn that kind of sum, and when they do it’s only for the brief period of their short-lived career.

I have always been very wary of rules and policies around local content or quotas of any kind.

While there is populist appeal in making laws that governments or businesses delivering government services follow all sorts of rules, guidelines or practices around tendering and local content levels, it is often counterproductive because it tends to add to the cost.

At best, such policies have a feel-good factor that keep so-called vital jobs or strategic sector of the economy alive.

At their worst, buy-local policies smack of protectionism, where one group of suppliers has lobbied to have its content favoured no matter what the price, service or quality argument. It is, in fact, a form of subsidy in such cases.

A case in point is Australia’s $50 billion submarine program, which has been designed to win votes in Adelaide.

By comparison, it would seem a buy-local policy at local council such as the Town of Claremont might seem relatively benign. Apparently not.

Training services company owner Jonathan Huston, who has owned Croissant Express and Tint-a-Car and went someway down the road to running for federal parliament, has asked the Claremont council why it has claimed to have met buy-local KPIs when it has no idea how much actual local buying it does.

The town’s policies are fairly clear, according to its policy document updated as recently as July 4. In summary, procurement should:

Perhaps the most subjective element is how this is actually worked into the system. The policy simply says: “To this extent, a qualitative weighting may be afforded in the evaluation of quotes and tenders where suppliers are located within the boundaries of the town, or substantially demonstrate a benefit or contribution to the local economy.”

I am unclear what the KPI could be where only a qualitative weighting is applied.

But the point Mr Huston raised is that if you can’t measure the outcome, why say you have been? I can only assume there was some political gain in doing so?