The number of casual contacts linked to the latest cases of COVID-19 has doubled overnight, as WA health authorities retrace the steps of two COVID-positive delivery drivers. 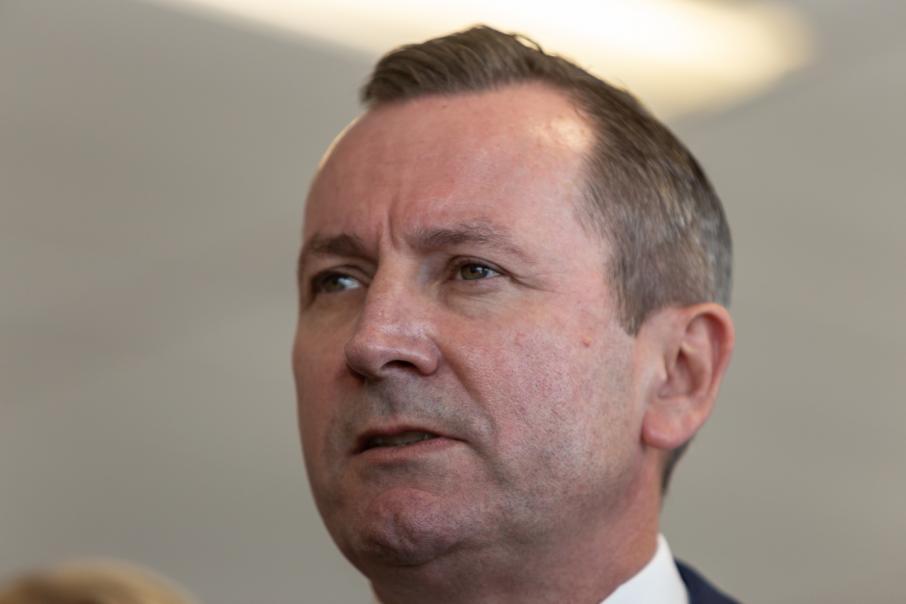 The number of casual contacts linked to the state’s latest cases of COVID-19 has doubled overnight, as health authorities continue to retrace the steps of two food delivery drivers who tested positive for the virus.

Western Australian health authorities have been working to track down those who may have come into contact with a hotel security guard and two of his housemates who tested positive for COVID-19 on Saturday.

The Pan Pacific Hotel security guard, a Nollamara man in his 20s, tested positive for the virus on April 29, but is believed to have become infectious on April 27.

Genome sequencing has confirmed the guard has the US variant of the virus, the same variant as two returned travellers transferred to the hotel while he was working on April 24. It is not yet clear how the man contracted the virus.

Yesterday, the state government confirmed that the two recent cases were food delivery drivers who had picked up food from 76 different locations throughout Perth's northern suburbs while unknowingly infectious, causing the number of casual contacts to double.

However, with the interim restrictions and mandatory mask wearing still in place from the last three-day lockdown, health authorities believe the interactions to have been very low risk.

WA health authorities have now identified 79 close contacts, 49 of whom have tested negative.

A further 429 casual contacts have been identified, more than double the number identified this time yesterday, 134 of whom have tested negative for the virus.

All contacts are now in 14 days of quarantine, including those that had been living with the trio.

The state has recorded no new cases of COVID overnight, as another 7,534 people presented for testing yesterday.

A Collie man has, however, tested positive for the virus, but authorities said the weak positive was likely to be a historical infection.

The outbreak came to light just 15 hours after the interim lockdown restrictions were lifted for those in Perth and Peel, regions plunged into a three-day lockdown after a Melbourne man contracted the virus in hotel quarantine before unknowingly infecting two other people.

The current interim lockdown restrictions are still due to expire at 12.01am this Saturday, but Mr McGowan said that timeline would be reviewed as the situation continues to evolve.