No new cases, lockdown to end 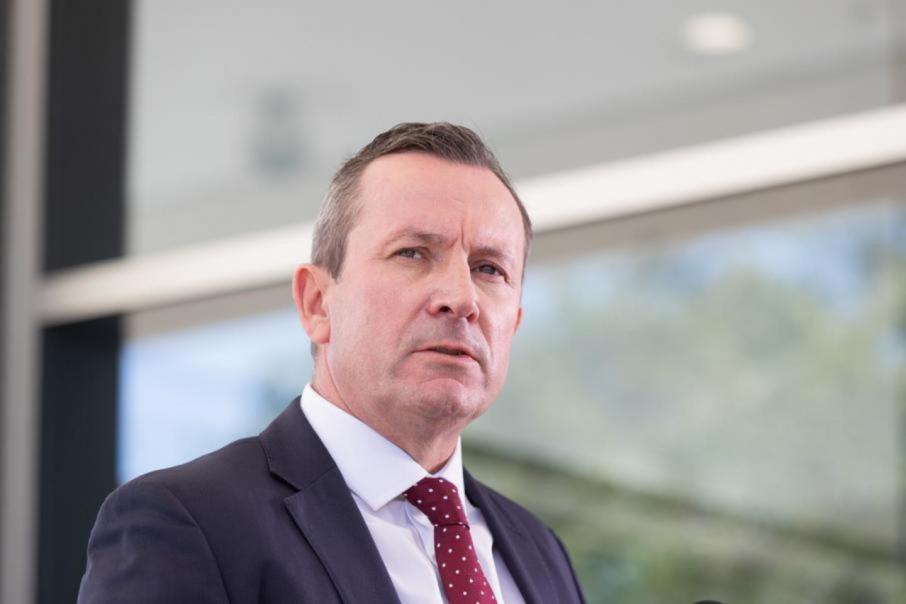 The regions will exit lockdown at 6pm this evening, provided no new cases are recorded this afternoon.

Mr McGowan outlined the state’s planned lockdown during a press conference last night, with restrictions to be lifted completely in the South West but masks to remain mandatory in the Perth metropolitan area and the Peel region.

Under the plan, formed by the State Disaster Council, Western Australians in those regions will be free to leave their homes, with schools, businesses and retail venues allowed to reopen.

Masks will remain mandatory indoors, outdoors, and on public transport.

There will be a four-square-metre capacity rule and a 150-person capacity limit enforced at hospitality, entertainment and venues and events, including weddings and funerals, as well as for community sport.

The state entered a five-day lockdown last Sunday evening after a hotel security guard at the Four Points by Sheraton hotel in Perth's CBD contracted the highly contagious UK strain of COVID-19 from a returned overseas traveller.

Exactly how the man contracted the virus remains the subject of an ongoing investigation by WA Police and the state’s health officials, with a full report expected in the coming days.

The state has conducted nearly 50,000 COVID-19 tests since the lockdown began, with all but one of the man’s 191 casual contacts having been tested and placed in quarantine.

The state government also announced a $43 million package for small businesses and charities affected by the lockdown, offering a $500 offset on their electricity bills.

The Premier also announced it had reached an agreement with the federal government to extend the cap on international arrivals until the end of February.