No new cases, Pfizer vaccine to arrive in WA

WA has not recorded any new cases of COVID-19 overnight, as the state prepares for the arrival of the first batch of the Pfizer vaccine. 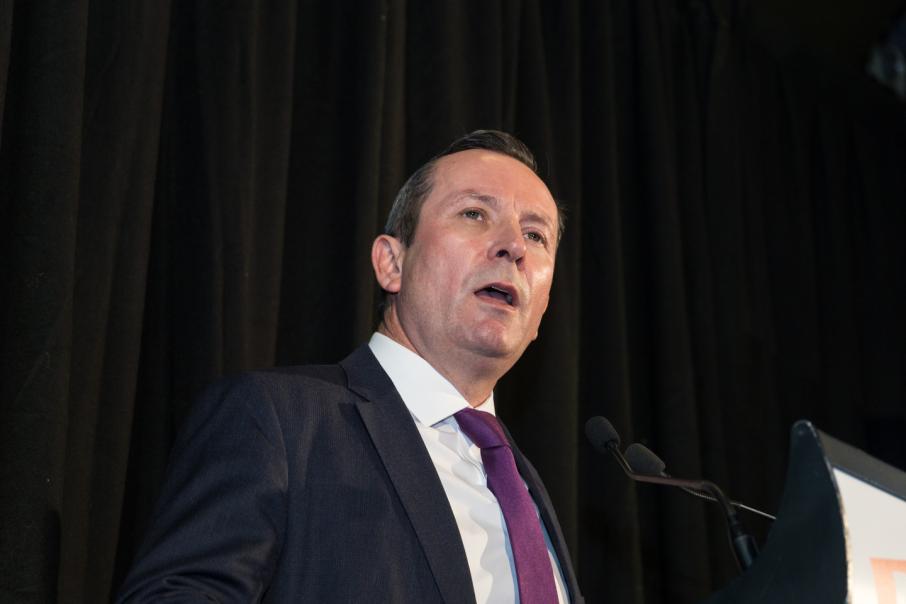 Mark McGowan says the state is likely to receive the first batch of the vaccine later this month. Photo: Gabriel Oliveira.

The state has not recorded any new cases of COVID-19 overnight, amid confirmation that the first batch of the Pfizer vaccine is due to arrive in Western Australia by the end of the month.

During a press conference this morning, Premier Mark McGowan confirmed that between 8,000 and 10,000 doses were due to arrive in a matter of weeks, with 4,000 quarantine workers, airport staff, and residents and staff in aged care facilities would be among the first to be vaccinated.

“Obviously, 8,000 doses don’t go very far, but there will be a rollout over the coming weeks and months,” he said.

More than 142,000 doses of the vaccine arrived in Sydney yesterday, 60 per cent of which will be distributed to the states and territories in the coming days following a quality assurance assessment.

Mr McGowan said he expected every Western Australian would be able to be vaccinated by October this year and, proportionately, the state would receive between 10 and 11 per cent of the vaccines nationally.

The announcement coincides with the approval of the AstraZeneca vaccine by the Therapeutic Goods Administration today.

Mr McGowan also reiterated he would continue to push for the Commonwealth’s assistance with the state’s quarantine process, a Commonwealth responsibility, but acknowledged that it had fallen on deaf ears.

“We would welcome the Commonwealth’s assistance here and the use of existing facilities, many of which already have security,” he said.

“If the Commonwealth could activate those facilities, it would be a terrific assistance in what is a difficult issue.

“We think quarantine [returned travellers] outside city centres would be more appropriate.

“That’s our request to the Commonwealth at this point in time, but so far it has fallen on deaf ears.”