No kinder and gentler parliament: Dutton

As federal parliament wraps up its first sitting week since the May election, the opposition leader sees little change in approach under Labor. 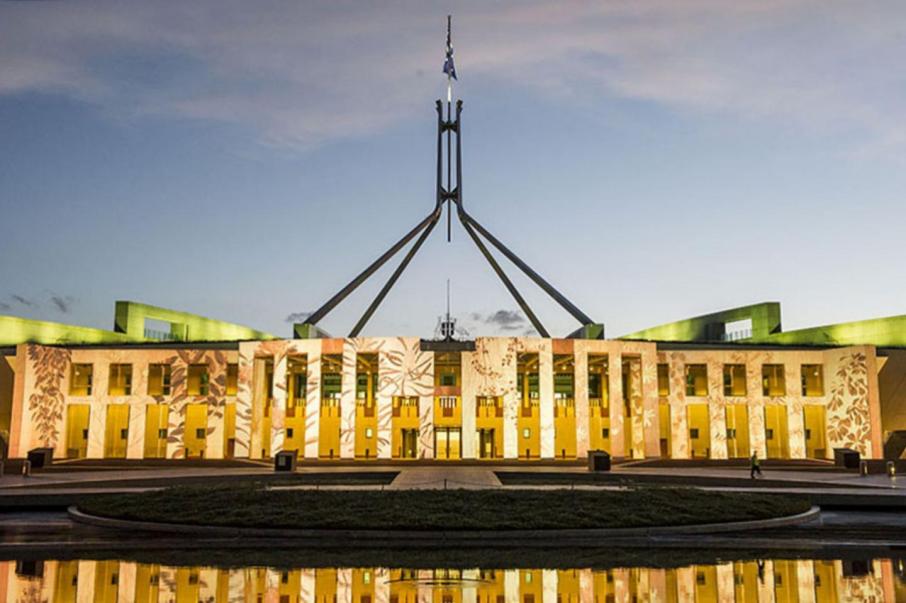 Peter Dutton says despite Labor promising a "kinder and gentler" parliament, the first sitting week showed the rhetoric and carry-on of the past remained.

The former defence minister and now opposition leader has seen his fair share of parliamentary jousting since he was first elected in 2001.

Leader of the House Tony Burke this week introduced a raft of new rules which he said would make parliament more family friendly, reflect the rise in crossbench numbers, and make Question Time work more effectively.

"The government certainly had said it was going to be a different parliament and they'd be kinder and gentler and they'd be much better people," Mr Dutton told 2GB radio.

"But, I said to Tony Burke at the end of it: "Mate, what was the difference between that Question Time and the other ones that we've been in for a long time?'

The new Question Time rules include 30-second questions, three minute answers and three questions for crossbenchers out of 21, up from one.

Mr Burke said many of the changes were aimed at making parliament a more family-friendly workplace, including bringing an end to "absurdly late nights" of sittings.

"Under these proposals we will get a lot more time for people to be able to represent the people who sent them here than we have had for a very long time in this parliament," he said this week.

One change that has been talked about for many years but never progressed - and was again flagged this week by new Senate President Sue Lines - is scrapping the Lord's Prayer at the start of each sitting day.

But manager of government business in the Senate, Katy Gallagher, said it was not among the changes being proposed to Senate standing orders.

"It's one that's been in place since 1901 and people have very strong views about it," she said.

One change which attracted the ire of One Nation leader Pauline Hanson was the decision to fly the Aboriginal and Torres Strait Islander flags in the upper house chamber.

Having sat for three days this week, one of which was largely ceremonial, parliament will sit for four days from Monday.

The first private member's business of the new parliament will go ahead on Monday, with Labor MPs Luke Gosling and Alicia Payne introducing a bill to reinstate territory rights.

The Labor caucus on Monday approved a conscience vote on the bill, which will give the Northern Territory and ACT the power to legislate for voluntary euthanasia.

The NT government passed a world-first law to legalise euthanasia in 1995.

But the so-called Andrews Bill - named after former Liberal MP Kevin Andrews who introduced it in opposition to the voluntary assisted dying legislation - passed in 1997. It invoked a constitutional power which enables federal parliament to overturn territory laws.

While every state government has since passed legislation allowing terminally ill adults to decide how to end their lives, the ACT and NT have been prevented from doing so.