No hard border with NSW... for now

Premier Mark McGowan has announced he will not close the borders with NSW, but has warned Western Australians against travelling to the state given the COVID outbreak in Sydney's Northern Beaches area. 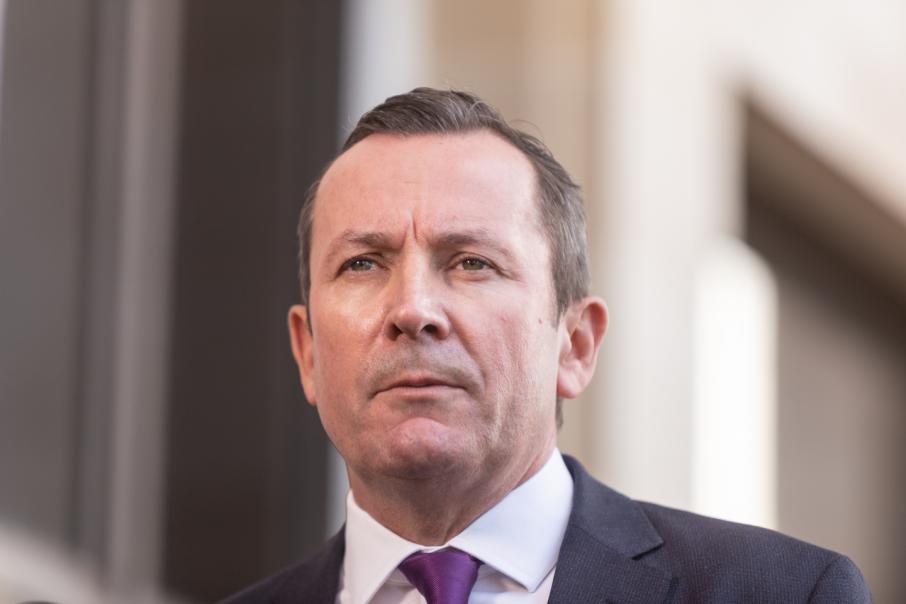 Premier Mark McGowan has announced he will not close the borders with NSW today, but has warned Western Australians against travelling to the state given the COVID outbreak in Sydney's Northern Beaches area.

Speaking at a press conference this morning, Mr McGowan said he would not hesitate to close the borders if the health advice was that it was necessary.

Mr McGowan says he understands the changes have thrown people’s Christmas plans into disarray but says WA cannot afford to take any risks given the expectation that there will be “many more” cases in NSW.

"Our best defence to keep Covid 19 out is border controls,” Mr McGowan said.

The Premier said almost 5000 people had arrived from NSW since December 11 and because of the G2G system, they had all received direct instructions about the self-quarantine rules. Contact tracers had also followed up directly with 87 people who had arrived in WA and were from the northern beaches of Sydney.

The 14-day quarantine rule for all travellers from NSW was announced last night, replacing the earlier rule that travellers arriving from NSW must self-quarantine until they received a negative result.

WA's capacity to carry out COVID testing came under pressure within just hours of the reintroduction of border restrictions, with the government extending opening hours to deal with the influx of people.

There were queus at clinics across Perth on Friday morning as people recently arrived from NSW moved quickly to meet the new requirements.