No half-life in EMA plan

FEATURE: Mining sector players are creating innovative solutions – particularly in the iron ore, uranium, and base metals areas, and the graduate labour market – to deal with the changing economic environment. 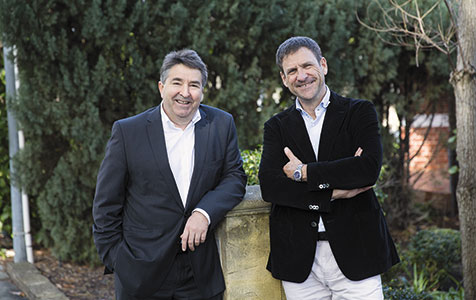 When former Fortescue Metals Group executive Julian Tapp joined uranium explorer Energy and Minerals Australia in March 2013, he watched helplessly as the price for uranium dropped from $44 to $28 per pound.

With industry experts nominating a range of $US65 to $US75/lb as the minimum required to make uranium mines viable, Mr Tapp set about investigating the global economics of uranium.

The current spot price has slumped even further since, to $30/lb, but Mr Tapp, who has worked as an economist for Ford, BP and BAESystems, has crunched the numbers and believes, like many, the price will rebound.

However, unlike many in the industry he doesn’t agree the market is currently undersupplied, but it is coming.

Mr Tapp found there was a shortfall in current mine production compared with global nuclear reactor demand, but further consideration revealed stockpiled uranium and Russia’s cessation of its program to convert nuclear weapons into energy changed the equation.

“I did the maths and basically came to the conclusion that, despite people saying the market is undersupplied, it’s not … when you count the secondary supplies, that’s all the stockpiles sitting around,” Mr Tapp said.

He warned it’s impossible to tell how long stockpiles would take to become depleted, and economists couldn’t predict whether those with supply would sell or hold.

“Nobody has access to all the records of the stock that’s sitting around, remembering some of it came out of military programs so isn’t acknowledged, but the industry consensus is probably there’s about 18 months of supply knocking around,” Mr Tapp said.

“If you want to know what’s going to happen to the uranium price, you actually don’t need to be an economist, you need to be a psychologist.”

From his calculations though Mr Tapp believes that, in 20 years, the price for uranium will reach $US100/lb.

“It’s difficult to say but I expect the price in real terms, not in nominal terms ... probably somewhere slightly above $US100/lb, which just about makes every project that’s ever been looked at economical,” he said.

Mr Tapp said local uranium developers such as Toro Energy and Cameco weren’t a threat to EMA for the simple reason that the growth in global demand, driven in large part by China, meant there would be plenty of opportunities for all players.

To put this in context, the World Nuclear Association says there are 435 operating nuclear reactors around the world, with a further 71 under construction.

“That explains for example why I don’t regard Toro as a competitor, because there’s going to be so much demand and none of us is big enough to move the market,” Mr Tapp said.

Dig a little deeper below the surface, however, and some rivalry emerges.

Mr Tapp said EMA had an early-stage advantage over other developments due to the location of the Mulga Rocks project in very arid land that never sustained communities of people.

“We’re located in a part of the world where there’s no native title claim. It’s a huge advantage,” he said. 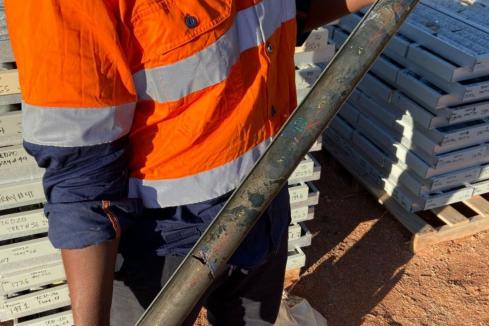