Zak Kirkup says he aims to win the March state election, promising there will be no deviation between the opposition or government on COVID-19 health policy. 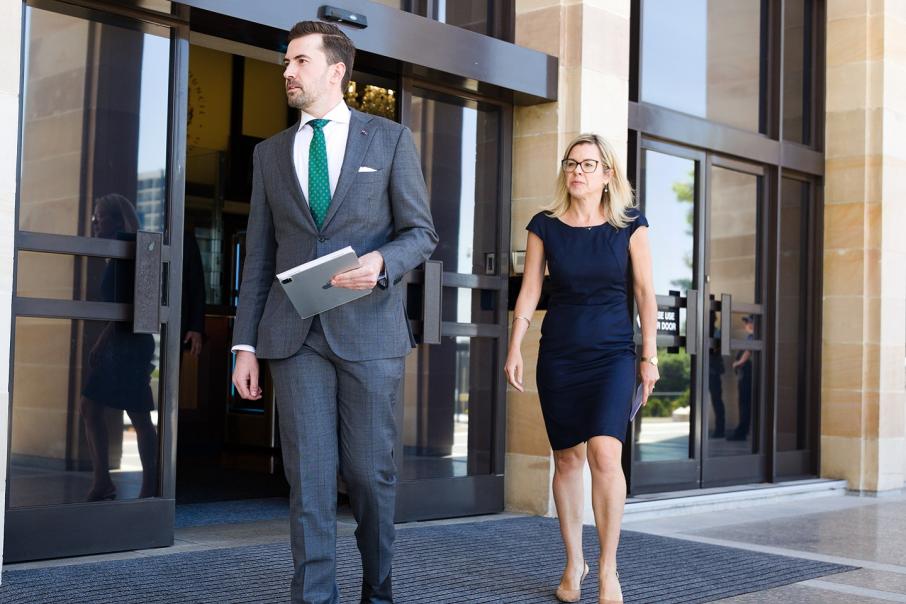 Zak Kirkup says he aims to win the March state election, promising there will be no deviation between the opposition or government on COVID-19 health policy.

He has previously worked as a political adviser, before entering parliament in 2017 as the member for Dawesville District.

“There’s been a lot of talk this year about whose side our politicians are on, what my team is here to tell you today is that we’re on the side of all West Aussies,” he said.

“The Liberal Party is here to make sure that over the next 109 days' time there’s a viable alternative.”

He said he would accept all the chief health officer’s advice on management of the pandemic.

That comes after Ms Harvey, and Mr Kirkup as shadow health minister, were criticised for flip flopping on their policy on border restrictions.

When pressed on what he would do if there was wriggle room, Mr Kirkup said he would have the same position as the Labor Party.

“The essential principle we will take with us throughout this campaign, will be that we 100 per cent support without hesitation, without equivocation, the advice given to us by the Chief Health Officer,” Mr Kirkup said.

“It is the chief health officer who makes these decisions.

“We’ll continue to follow the advice…. but we’ll make that advice transparent and accountable.

“The people of WA deserve the certainty to know both parties will follow the advice given to us by the chief health officer.” 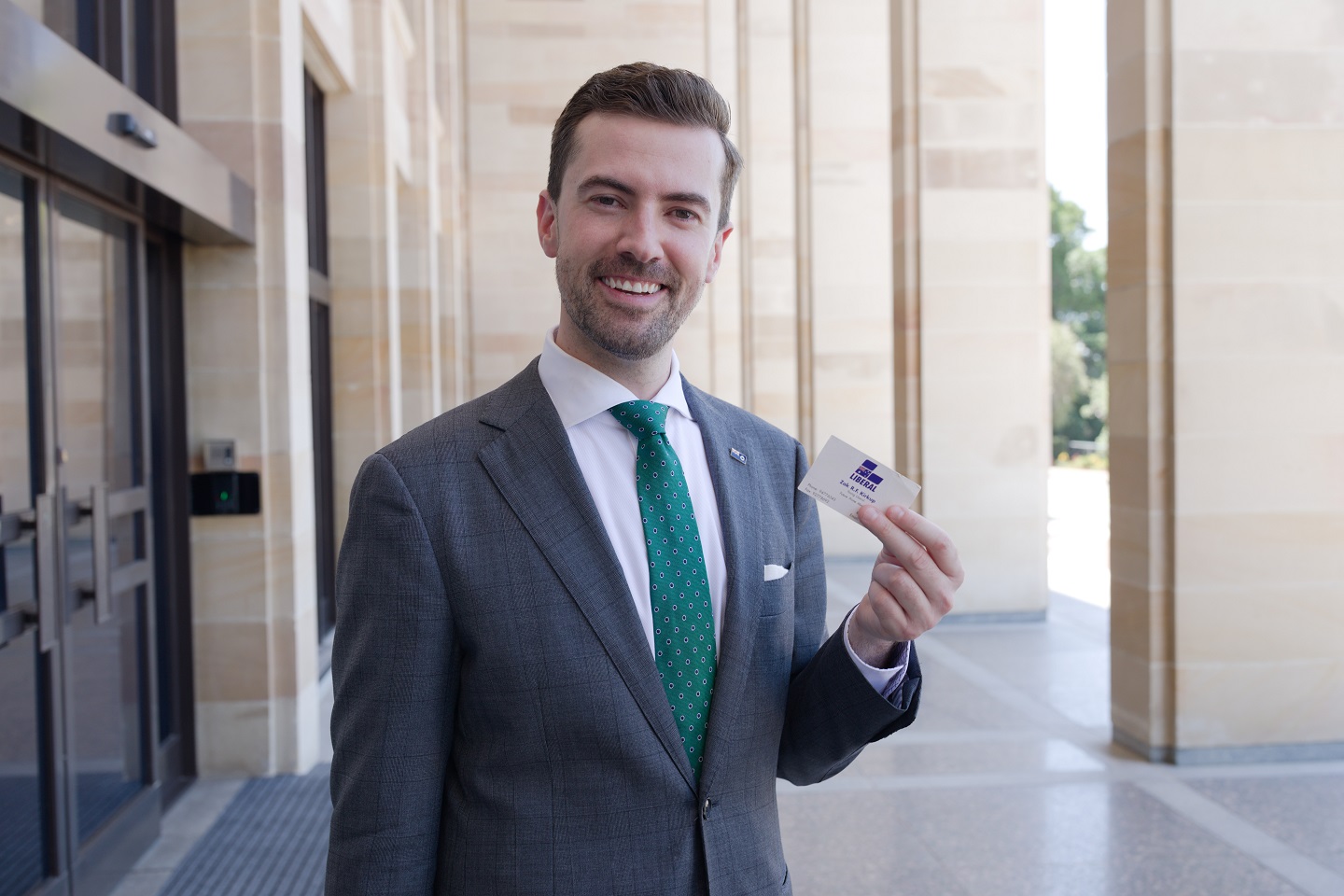 He said his sales pitch in the lead up to the election would include extracting value and jobs in industries where WA already has an advantage, looking after seniors, and cost of living.

The exact details have not yet been revealed, however.

Mr Kirkup extolled a story from his years as a young adult, when he handed a business card to former prime minister John Howard which said he would be a future prime minister.

While he had long had an interest in becoming a politician, he ultimately found an opportunity in state parliament.

On that front, Mr Kirkup committed to remain as the candidate in the Dawesville District, and said he would not move to a safer seat.

Dawesville is held by the Liberal Party on a margin of about 350 votes.