No Joyce for WA Nationals in federal scandal

Deputy Prime Minister and National Party leader Barnaby Joyce’s position has been further weakened today after the Western Australian branch of his party called for his resignation. 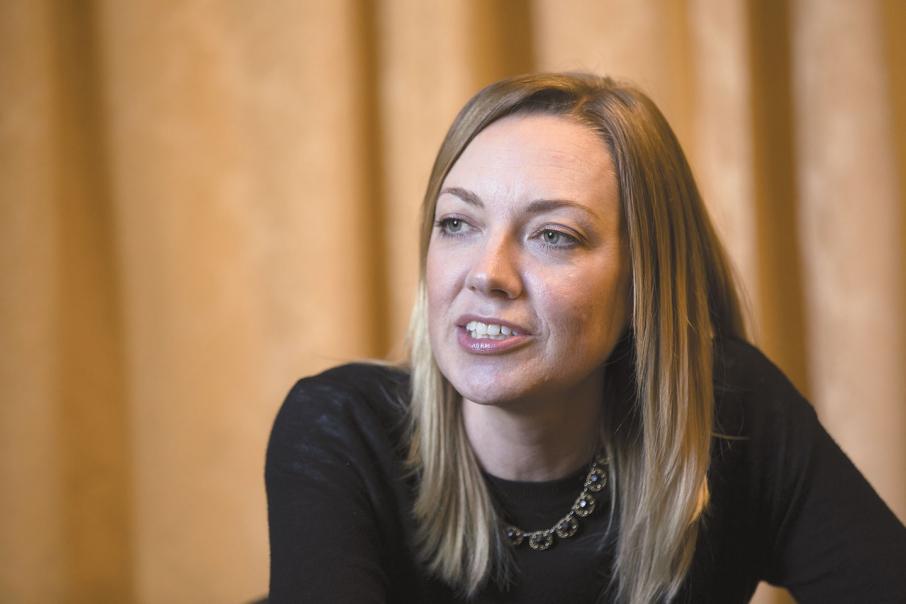 Mia Davies was a minister in the Barnett government. Photo: Attila Csaszar

Deputy Prime Minister and National Party leader Barnaby Joyce’s position has been further weakened today after the Western Australian branch of his party called for his resignation.

Nationals WA leader Mia Davies said she had contacted Mr Joyce today to say he no longer had her support.

It has been reported that about a third of the party room wants to remove Mr Joyce.

The latter was her greatest concern as leader, she said.

“The Nationals brand across regional WA has suffered as a result of Mr Joyce’s actions and he has become a distraction at both federal and state level,” Ms Davies said.

“My parliamentary colleagues and I have urged Mr Joyce to consider his position as leader in the best interests of the federal party and state branches.

“It is the view of the parliamentary National Party of Western Australia that Mr Joyce’s position as federal leader is no longer tenable.

“I recognise Mr Joyce for his service to the party over many years and acknowledge his work dedicated to the people of regional Australia.”

Mr Joyce has been under fire in recent weeks for a relationship with a former staff member, who became pregnant.

Part of the barrage of criticism came when it was revealed he had found her an alternative job in a ministerial office.

Last week, Prime Minister Malcolm Turnbull said Mr Joyce had made a shocking error of judgement and unleashed a world of woe on the women involved.

His response was to change the ministerial code of conduct to stop ministers having relationships with their staff.