The nickel market is a tough place to be currently but that isn’t stopping Poseidon Nickel and Sirius Resources from pursuing their mining plans. 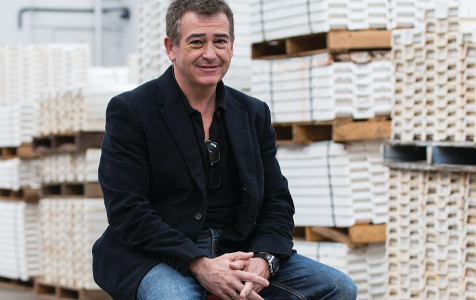 The nickel market is a tough place to be currently but that isn’t stopping Poseidon Nickel and Sirius Resources from pursuing their mining plans.

The difficult conditions have been evidenced by the losses, or weak profits, reported this year by established miners such as Western Areas, Panoramic Resources and Mincor Resources.

BHP Billiton and Xstrata have also announced write-downs this month for their nickel operations in Western Australia.

None of that has deterred Sirius and Poseidon, with the latter pinning its hopes on a recovery in prices in two or three years.

For the past five years, Poseidon has been steadily working away on plans for its Windarra project under the leadership of former Clough chief executive David Singleton.

By contrast it has taken just 15 months for Sirius to go from a penny dreadful exploration play to a mid-cap project developer.

Its spectacular discoveries in the eastern Goldfields, and its rocketing share price, very quickly made it one of the best-known stocks in the country.

The keen interest also gave Sirius the opportunity to raise additional capital, through the exercise of share options and two placements – $7.6 million at 90 cents and $44 million at $2.

That has given Sirius, led by managing director Mark Bennett, the capacity to proceed with a drilling program at its Nova Bollinger project, where it has a combined mineral resource of 325,000 tonnes of nickel, 134,000t of copper and 11,000t of cobalt.

The company is going ahead with a scoping study, based on the development of an underground mine, and is targeting completion of a definitive feasibility study by mid 2014.

If all goes to plan it will be in production in mid 2016.

Poseidon completed its feasibility study this year; it concluded that, with a capital cost of $197 million, Windarra would be a financially robust project.

Subsequent drilling has led to an upgrade in the resource to 156,300t of nickel, information banker Credit Suisse will be using as it seeks to arrange debt funding for the project.

Shareholders have been on a rocky ride, with the stock currently at 11 cents after being as high as 28 cents this year.