Ngala a goldmine for parents

EARLY parenting support organisation Ngala was established in 1890 amid international economic uncertainty while, in Western Australia, there was a rush to the goldfields of Kalgoorlie and Coolgardie.

EARLY parenting support organisation Ngala was established in 1890 amid international economic uncertainty while, in Western Australia, there was a rush to the goldfields of Kalgoorlie and Coolgardie.

The centre was known as the House of Mercy and focused on child health nursing training; and while it has been renamed over the years and honed its focus to helping new parents rather than training nurses, the centre still operates amidst a boom or bust world, 120 years after it began.

Ngala chief executive Rae Walter told WA Business News the organisation had always been adaptive, a quality that had helped it survive for more than a century.

“That was [when Ngala started] 11 years before federation, it was the time of the gold rushes in Kalgoorlie and Coolgardie, at a time when there was recession around the world so to think of the long history of the organisation, there is that real thing of resilience,” Ms Walter said.

Ngala supports more than 37,000 families in WA with its parenting support programs and professional training services.

Ms Walter said the development of partnerships had been integral to the survival of the organisation.

“Partnerships with our sponsors, funding agencies, individuals and supporters, that is really what has helped make Ngala what it is today,” she said.

“Working in partnership is firmly embedded in our way of work, that is very much our modus operandi I suppose.”

Ngala was last year granted funding under the state government’s Royalties for Regions scheme and will develop an online program to allow for the provision of greater service to regional WA.

Ms Walter said adapting to using technology like the internet has been important to the resilience of Ngala.

“Developing a strong online service is quite a change from having a strong helpline service. I would hope sometime in the future some of our parenting education we do face to face would be strongly complemented by an online service,” Ms Walter said.

Since Ngala last featured in WA Business News in 2006, the organisation has developed its business strategy, making sure it focuses on providing services to parents that are pitched to parents’ needs rather than dictating a way of parenting.

“From our point of view, we know exactly what the research is saying but we also want to hear what parents are saying and understand the voice of parents so we can ensure our service delivery even better matches the needs of parents.”

One of the ways Ngala continues to grow its services is through professional development; the organisation invests heavily in people, educating its staff and disseminating its services and knowledge to the wider population by way of educating and collaborating with other service operators.

“The experience of the 120 years says you need to keep up with the changing market and community and family needs and values. Part of that is being prepared to search out what is going on but it also means you have to be adaptable and flexible in what you do,” Ms Walter said. 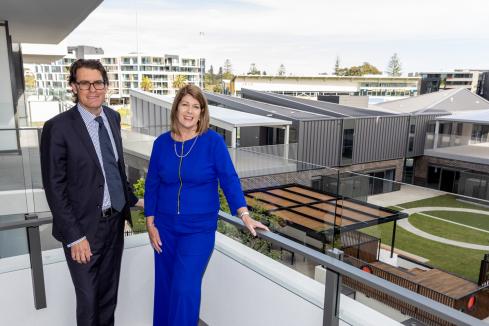 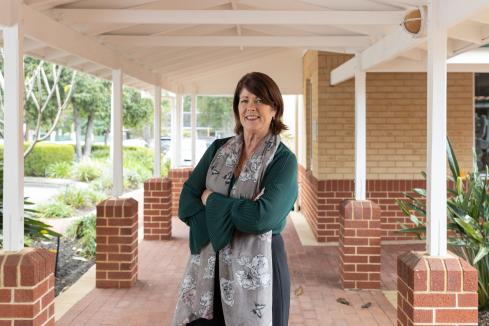