Nexus Minerals has launched a $6.6 million share placement to fund a feasibility study on the company’s gold joint venture with Saracen Mineral Holdings. 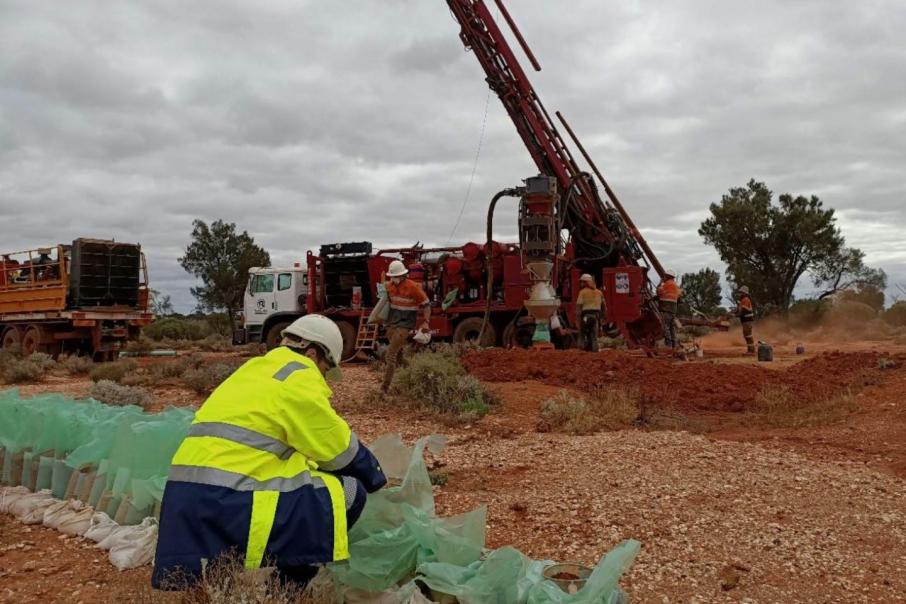 Nexus Minerals has launched a $6.6 million share placement to fund a feasibility study on the company’s gold joint venture with Saracen Mineral Holdings.

The Pinnacles gold project is situated five kilometres south of, and along strike from, Saracen’s Carosue Dam operations.

Nexus said it would use the funds from the placement to complete a feasibility study on the project, along with reverse circulation drilling, diamond drilling and geophysical surveys at its flagship Wallbrook gold project.

The project is an amalgamation of tenements acquired by Saracen and US-owned Newmont Mining Corporation in 2018.

“The Pinnacles feasibility study is underway and planning of Wallbrook follow-up RC and diamond drill programs are well advanced,” he said.

“To have achieved such a strong level of investor support for the placement was very encouraging and a strong endorsement of the company’s endeavours”.

Nexus will issue 44 million shares at a price of 15 cents each to raise $6.6 million.

Euroz Hartleys Securities and Shaw and Partners area acting as lead managers to the placement.

Its shares closed down 3 per cent to trade at 16 cents.