Nextgen Group has signed a deal to supply Hancock Prospecting’s Roy Hill iron ore project in the Pilbara with a high-speed data connection. 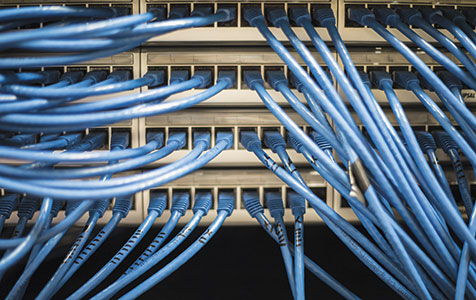 Nextgen Group has signed a deal to supply Hancock Prospecting’s Roy Hill iron ore project in the Pilbara with a high-speed data connection.

Under the terms of the deal, Nextgen will link Roy Hill’s communication systems in Port Hedland with its remote operations centre in Perth.

“As new technologies are introduced in the mining industry, Nextgen is actively working to provide companies in the west with competitive solutions which support these new capabilities,” he said.

“We are investing more than $100 million in the north-west submarine cable from Port Hedland to Darwin with our project partner, Alcatel Submarine Networks, a project that will deliver state-of-the-art, high-speed data communications services to offshore and onshore resource operations.”

Mr Yuile said the subsea cable project would open up telecommunications competition in Port Hedland and the Pilbara for the first time.

Nextgen began building its subsea cable in December last year, and plans to have it completed by mid-2016.

The cable system will also connect to Inpex’s Ichthys and Shell’s Prelude oil and gas projects. 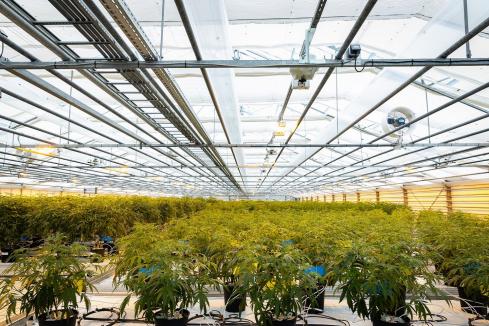