Perth-based cloud services provider NEXION Networks is seeking to list on the ASX early next year after launching an $8 million initial public offering. 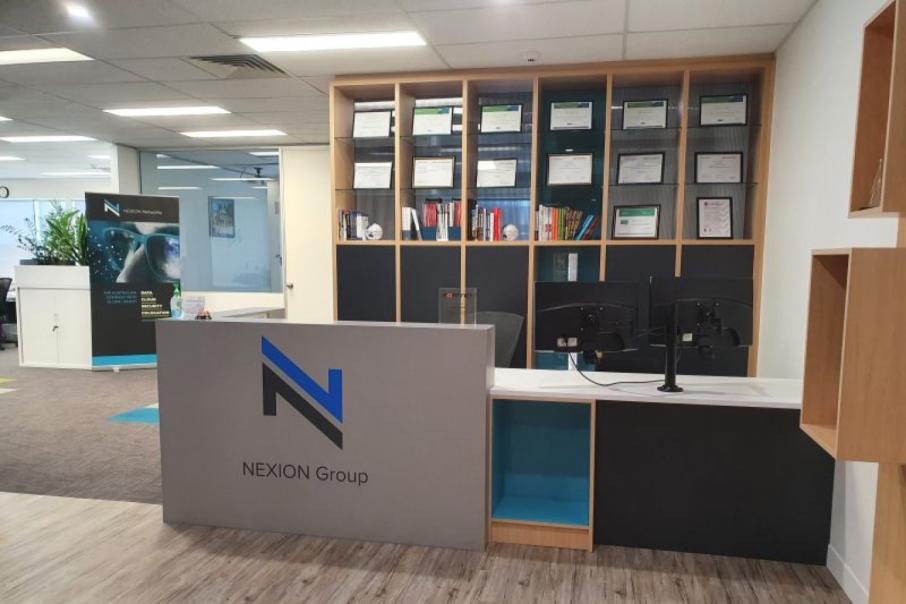 Nexion is seeking to list on the ASX in early 2021. Photo: Nexion Networks

Perth-based cloud services provider NEXION Networks is seeking to list on the ASX early next year after launching an $8 million initial public offering.

NEXION, led by chief executive Paul Glass, is a group of IT companies that provides technology services including hybrid cloud, networking and data centre solutions. It has a data centre in Belmont.

The business says it has grown significantly, having boosted its footprint in Australia and New Zealand, with future opportunities in other locations including South Africa and Canada.

Under that agreement, NEXION will shift customers using its cloud-based node services from existing legacy networks and onto global connections managed and run by Aryaka.

“In just three years NEXION has become a national service leader and this week we were acknowledged as one of Australia's fastest growing IT companies,” Mr Glass said.

“With our own local data centre and new deal with global SD-WAN provider Aryaka, we are uniquely placed to drive rapid local adoption of secure global connection solutions.

“Our work with companies across the tech industry and IT ecosystem provides us a competitive advantage and good working relationships with global aspirations not only local."

The company was ranked 14 on CRN Australia Magazine’s 50 fastest-growing Australian IT companies (CRN Fast50). Its IPO is priced at 20 cents per share and will remain open until mid-December.

The business is scheduled to list in early 2021 with a market capitalisation of about $22 million.

NEXION has 16 employees in Western Australia, ranking it at 98 on Business News Data & Insight's list of ICT companies. 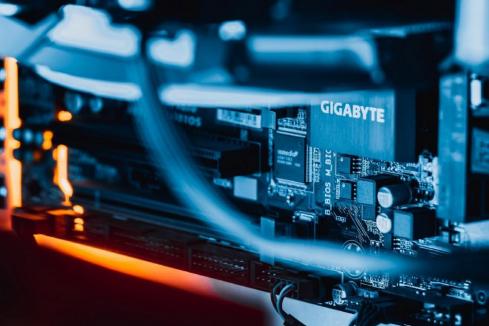 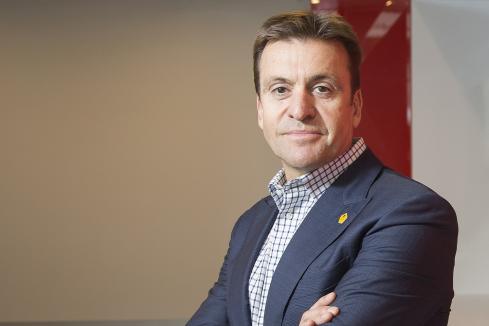 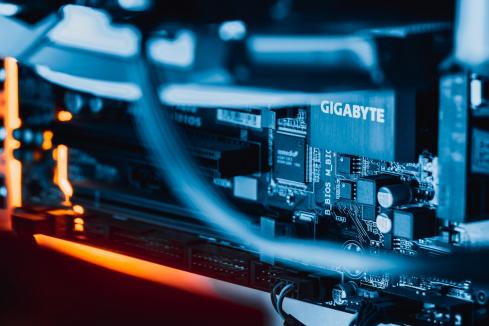