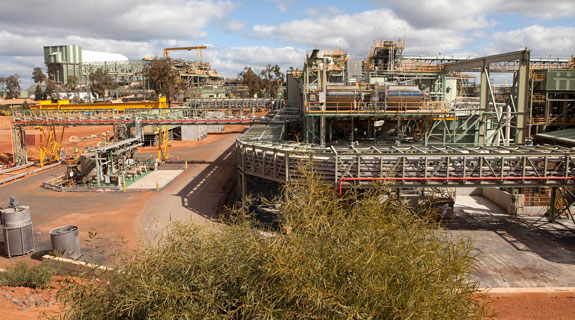 Newmont's processing facilities at the Boddington mine, south of Perth.

Global miner Newmont Mining is likely to sharpen its focus on its Western Australian operations, selling off its Waihi gold mine in New Zealand to OceanaGold Corporation for $US106 million and a 1 per cent net smelter royalty.

The deal leaves Newmont’s Asia-Pacific division with just one asset that is not located in WA – the Batu Hijau gold-copper project in Indonesia.

Newmont executive vice-president for strategic development, Randy Engel, said the Waihi sale was another step in the miner’s strategy of selling select assets for cash at fair value.

“Waihi is a good strategic fit within OceanaGold’s existing portfolio in New Zealand, and their strong safety and sustainability standards position them well to further develop Waihi in the future," he said.

The move was the second this week that reaffirmed Newmont’s commitment to its WA operations.

It was reported yesterday that Newmont had assumed management from Barrick Gold over Australia’s second largest gold operation, the Superpit gold mine in Kalgoorlie-Boulder.

Barrick has progressively been moving its focus away from WA, selling off its Kanowna Belle, Jundee, Plutonic and Yilgarn assets over the past 18 months, all to local miner Northerrn Star Resources.

But Newmont, which is the state's largest gold miner according to BNiQ, remains committed to WA, after also recently reaffirming it would expand its Tanami project near the WA-Northern Territory border in a quarterly production update released last week.

The Asia Pacific division was Newmont's most productive globally, with 493,000 ounces of gold produced in the March quarter.

Its plan at Tanami comprises construction of a second underground mine decline and increasing the capacity of its processing plant.

Newmont will spend between $US100 million and $US120 million at Tanami, to increase gold production by between 100,000 and 125,000oz per year and increase the operation’s lifespan by here years.

Final approval of the Tanami expansion is expected to be announced later this year.

Newmont’s other WA asset is the Boddington gold mine, which produced 184,000oz in the three months ended March 31. 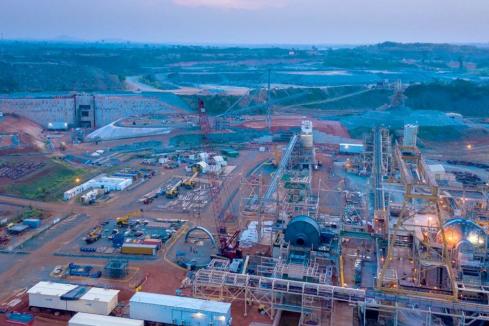 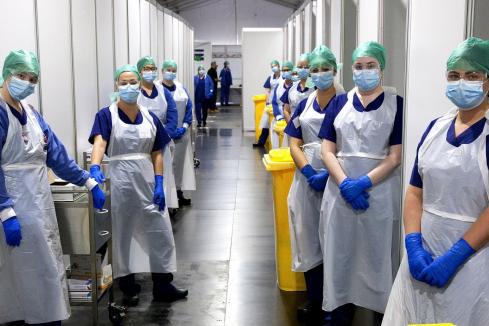