Wally Newman has fallen short in his bid to return as member director at CBH Group, losing out to Lake Grace-based farmer Royce Taylor. 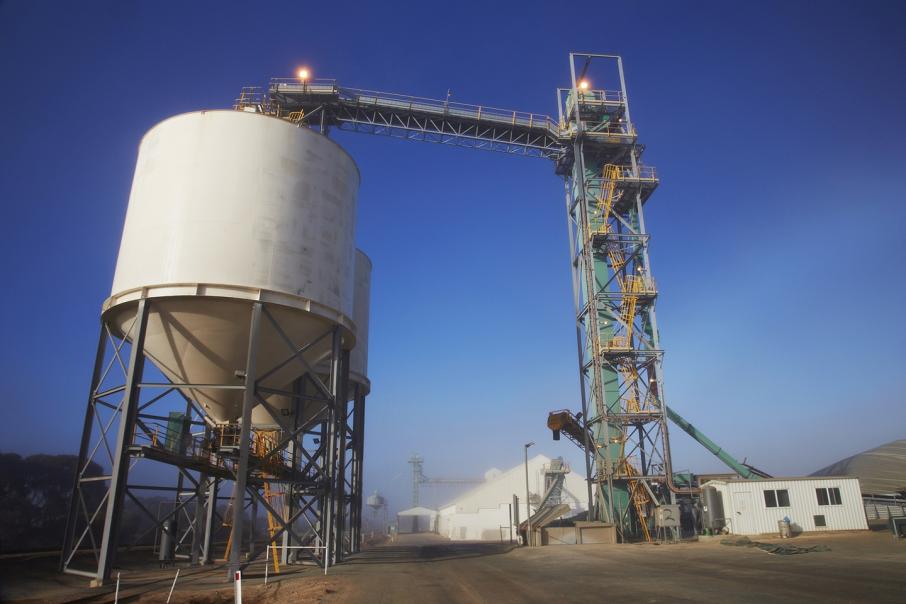 CBH Group is owned and controlled by more than 4,000 grain growers

Wally Newman has fallen short in his bid to return as member director at CBH Group, losing out to Lake Grace-based farmer Royce Taylor.

According to results published by the Western Australian Electoral Commission, Mr Newman, who was a member director for close to two decades and chaired the collective between 2014 and 2016, finished third out of four candidates with 18.2 per cent.

In a concurrent election in the first district, Walkaway-based farmer Gareth Rowe defeated Shire of Mingenew president Gary Cosgrove for a three-year term, winning 55.6 per cent to 44.4 per cent.

That translates to a margin of just 34 votes.

“I would like to thank all the candidates for putting their hand up to contribute to their co-operative as a member director and I extend my congratulations to those elected,” Simon Stead, the group's chair, said.

“On behalf of the board, I welcome Gareth Rowe from district one and Royce Taylor from district four, who will both bring a great deal of knowledge, experience and capability to our board.

"We look forward to working with each of you.

“Member director elections are vital for the health of our cooperative and provide members with the right to choose their representatives on the board."