Newcrest Mining has completed a $1 billion placement, partly to fund an increased stake in a goldmine in South America, amid to raise a further $100 million under a share purchase plan. 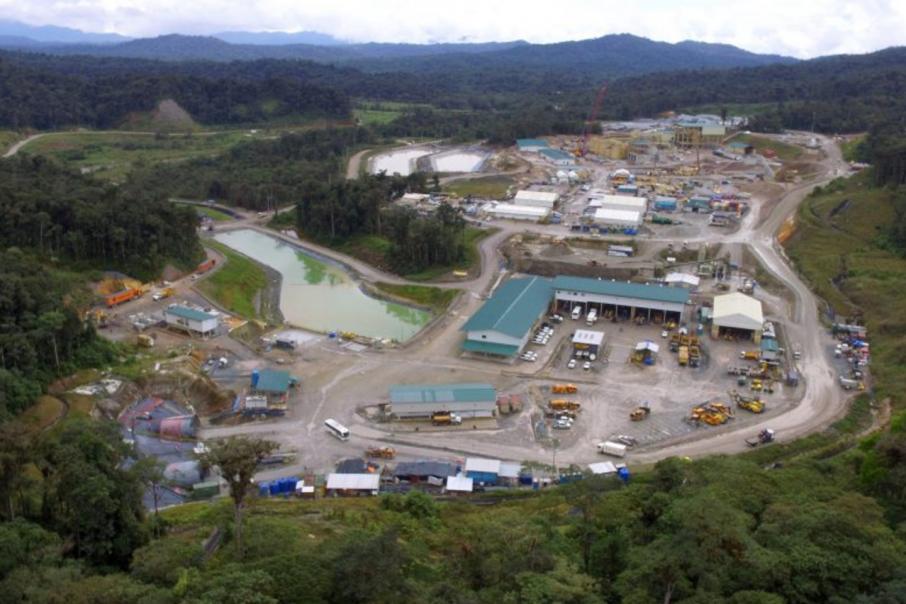 Newcrest Mining has completed a $1 billion placement, partly to fund an increased stake in a goldmine in South America, amid plans to raise a further $100 million under a share purchase plan.

The Australian goldminer announced the capital raising yesterday after signing a purchase agreement to acquire a $US460 million ($A712 million) further stake in the Fruta del Norte gold mine in south-east Ecuador.

The mine is wholly owned by Canada-based Lundin Gold, in which Newcrest holds a 32 per cent interest.

The company has purchased the mine’s financing facilities from Orion Resource Partners and Blackstone Tactical Opportunities, which includes gold pre-pay and stream facilities and an offtake agreement for 568,500 ounces of gold and 6 million ounces of silver.

Newcrest managing director Sandeep Biswas said the deal would provide exposure to around 400,000oz of gold between 2020 and 2026.

“With gold prices at the levels we see today, Newcrest expects to receive significant cash flows which will rank ahead of Lundin Gold’s equity holders,” he said.

Newcrest issued around 39.1 million shares under the placement at $27.54 per share, with RBC Capital Markets and Macquarie Capital having acted as joint lead managers and underwriters.

Melbourne-based Newcrest intends to raise up to a further $100 million from a share purchase plan at a lower price than the placement of $25.60 per share.

The offer will open on May 7.

As at March 31, Newcrest held cash on hand of around $US1.4 billion ($A2.2 billion) as well as access to a further $US1.4 billion in undrawn bank facilities.

The company produced 519,000oz of gold at an all-in sustaining cost of $827/oz for the March quarter, in line with guidance.