Newcrest Mining has withdrawn from a farm-in deal with Perth-based Prodigy Gold over a project in Northern Territory’s Tanami region. 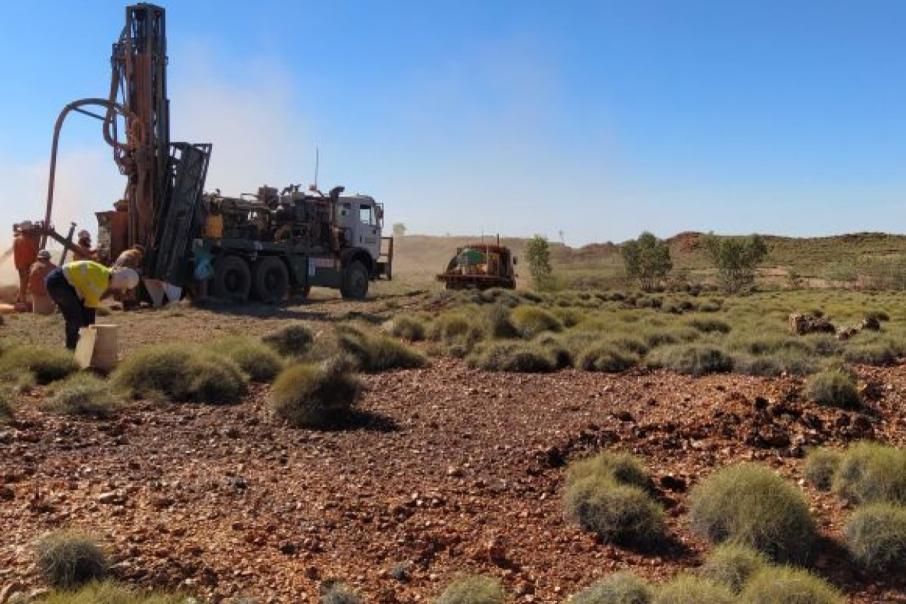 Newcrest Mining has withdrawn from a farm-in deal with Perth-based Prodigy Gold over a project in Northern Territory’s Tanami region.

The Euro gold project, which covers about 3,500 square kilometres of land, had this year been hampered by land access delays and further impacts from the coronavirus.

Prodigy in mid-2018 had signed a joint venture agreement with Newcrest, which needed to spend $6 million within four years – as part of stage one of the agreement – to earn a 51 per cent project interest.

The Melbourne-headquartered goldminer had the option to earn a 75 per cent project interest if it spent up to $12 million within seven years.

Drilling completed at the Dune prospect, about 1.5 kilometres south of Newmont Mining Corporation’s Oberon deposit, revealed hits at 2 metres of 12 grams per tonne of gold and at 8m of 1.9g/t Au, over a 1.4 kilometre strike length.

Prodigy said it would review the work to determine its next steps.

It retains 100 per cent ownership of the Euro project.

The company, which is also in a JV agreement with IGO over the Lake Mackay gold project in the NT, says Euro hosts key targets along strike or parallel to the Trans-Tanami Fault trend that have seen limited or no previous exploration.

It owns the Tanami goldmine, about 540 kilometres north-west of Alice Springs.

Newcrest also operates the Telfer gold-copper-silver mine in Western Australia’s Pilbara region, and the Cadia goldmine in NSW – Australia’s most productive goldmine, which achieved 843,338 ounces of gold in the previous financial year.