Goldminer Newcrest Mining has put a price on developing its Havieron project in Western Australia, while detailing plans for its assets in Canada and Papua New Guinea. 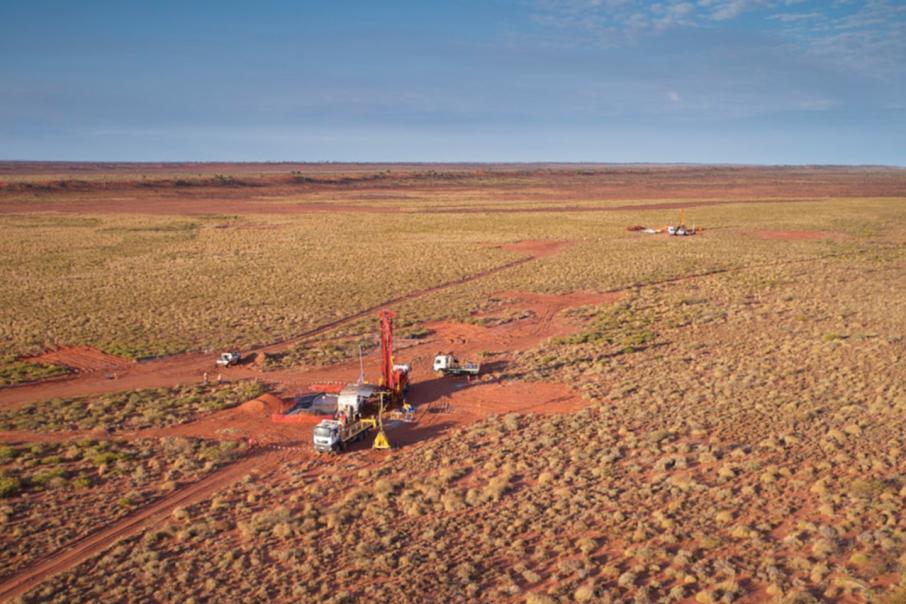 First production at Havieron is expected in 2024. Photo: Newcrest Mining

Goldminer Newcrest Mining has put a price on developing its Havieron project in Western Australia, while detailing plans for its assets in Canada and Papua New Guinea.

A pre-feasibility study completed for Havieron, located close to Newcrest’s Telfer mine, has revealed a nine-year operation estimated to average 160,000 ounces of gold per annum at an all-in sustaining cost of $743/oz.

The PFS was based on a 14-million-tonne ore reserve and completed two years after Newcrest started a drilling program at Havieron, in which it has a 60 per cent operating interest through a joint venture with UK-headquartered Greatland Gold.

“We believe that this is just the first stage of a bright and profitable future for Havieron,” he said.

“Our extensive drilling program continues to assess the extent of the South East Crescent Zone and further test the Northern and Eastern Breccia for mineralisation which may be suitable for bulk mining methods.

“We have recently delivered several new and exciting high-grade intercepts which extend the high-grade mineralisation beneath the initial mineral resource estimate and highlights the potential for further resource growth.”