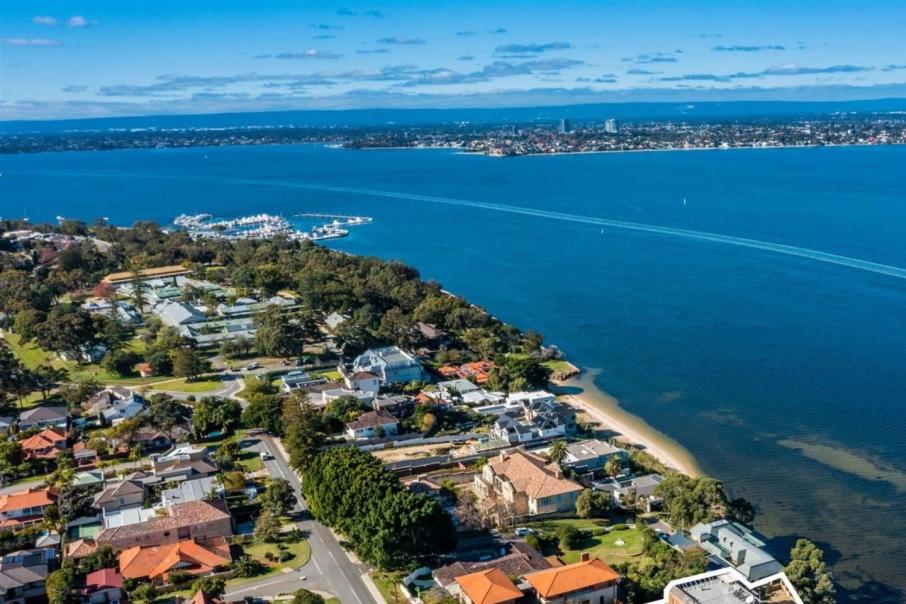 A property developer linked to two contentious Nedlands proposals has secured almost 2,000 square metres of riverside real estate in Dalkeith among some of the state’s wealthiest people for $12.4 million.

Ms McGarry, who spearheads property development company Yuki Yama, purchased the site from JJ Leach Group founder Jeff Leach in what is understood to have been a private sale.

According to Landgate records, Mr Leach, who was the driving force behind the Friendlies Chemists chain, bought the property in 2015 for $9.25 million.

Yuki Yama has pursued several apartment developments in nearby Nedlands, including across neighbouring sites 18 and 20 Cooper Street in 2019.

The proposal for number 18 was particularly contentious when it was first unveiled, with 77 local residents lodging objections to the three-storey apartment plan before the town approved it.

The Dalkeith property sits alongside the riverside enclave of former WA governor Malcolm McCusker and his wife, Tonya, who have lived in the six-bedroom home since buying it for $20 million about 12 years ago.

On the other side is wealthy Singaporean businessman Abdul Rahim Valibhoy.

The block is also a short stroll from the home of media mogul and billionaire Kerry Stokes, who bought the 3,187sqm landholding almost five decades ago.

The street is also home to Chinese-Indonesian billionaire heir and businessman Michael Hartono, APM Human Services International founder Megan Wynne and the Franco family estate, the development of which was at the centre of a long-running legal dispute just a few years ago.

The family, which made its millions after founding national steel manufacturing business Fero Group in the 1970s, is building three megamansions at the site, which will soon become Perth’s largest home.

The site is owned by Fero Group chair Mario Franco and wife, Maggie, with sons Michael and Robert, who now serve as finance director and managing director of the group, set to live on either side.

Mr McGarry has spearheaded residential developments of his own in Nedlands, gaining approval to build a seven-storey apartment block across an 884sqm site on The Broadway before selling it in May last year for $2.3 million.

He also co-owns a site on Pola Street in Dianella, which has been subdivided.