Perth-based business Newco Mills has lost its bid to have the refusal of its $24.7 million Bullsbrook stock feed grain mill plan reviewed. 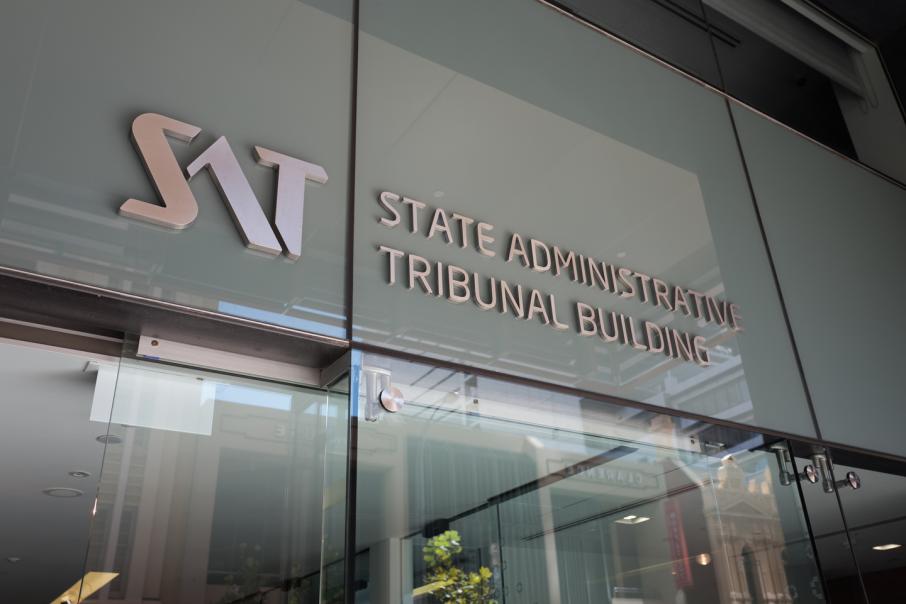 Justice Pritchard handed down her determination late yesterday, concluding that the review could not proceed.

Perth-based business Newco Mills has lost its bid to have the refusal of its $24.7 million Bullsbrook stock feed grain mill plan reviewed, with the state’s administrative tribunal finding it was incapable of approval because of the zoning.

The project, which was proposed as part of an expansion of the company’s current facility, was forecast to underpin agricultural and commercial growth in the area, support 36 jobs during construction and create 19 extra roles at the facility.

The City of Swan had recommended the proposal be refused because the proposed use of the land was ‘Industry-General’ or “Industry-Light”, neither of which comply with the ‘General Rural’ zoning.

The local government also argued the proposed use was not considered a productive rural activity which would contribute to the local economy.

The stance was backed by the Metro Outer Joint Development Assessment Panel, which refused the development application, prompting Newco Mills to escalate the matter to the tribunal.

It was also ordered a preliminary issue be determined by the tribunal, covering whether the proposed development was properly classified.

More than ten months after the matter was heard, SAT President, Justice Janine Pritchard, handed down her determination late yesterday, concluding the review could not proceed.

In justifying her decision, Justice Pritchard found that as the proposal did not fall within the activities deemed appropriate under the use classification, it was not capable of approval.

Further, she concluded the proposal was incorrectly classified ‘Industry-Rural’, and would be better classified as ‘Industry-General’, meaning it was still not permissible on the land.

Meanwhile, the company has decided to progress the project via the state’s expedited planning pathway instead, lodging a development application with the State Development Assessment Unit in April.

The proposal was released for public consultation and is now under assessment.

A date for determination has not yet been set. 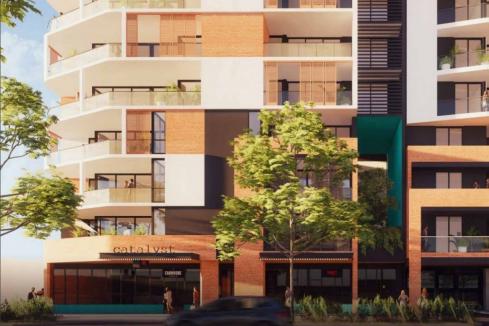 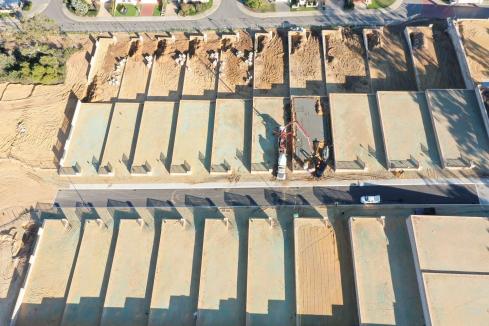