The state government has taken a first step to protect subcontractors by introducing a bill to establish a specialist investigations unit within the Small Business Development Commission. 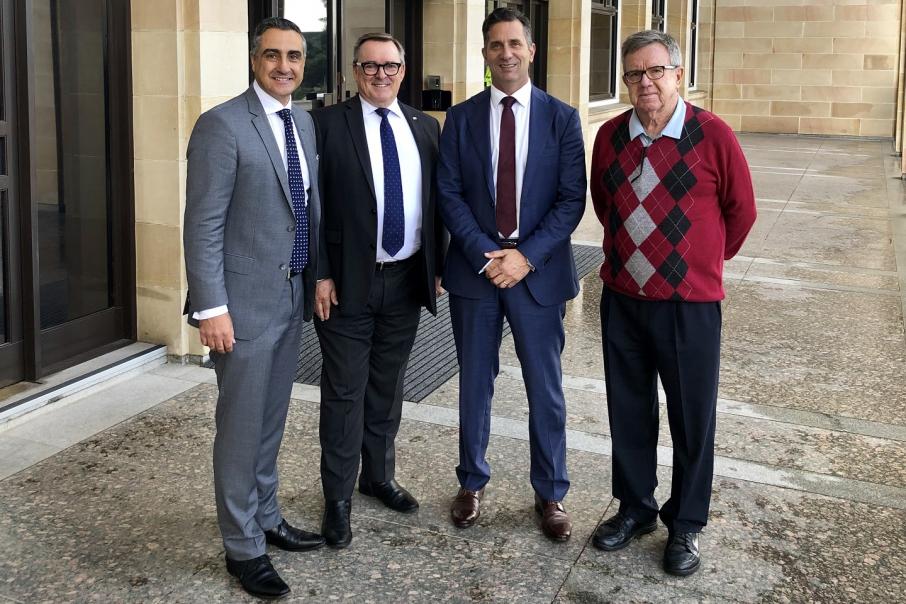 The state government has taken a first step to protect subcontractors by introducing a bill to establish a specialist investigations unit within the Small Business Development Commission.

The commissioner will also be able to shield subcontractors from retribution for lodging complaints by protecting their identity, and make recommendations to government on their findings, including potential sanctions and improvements to government policy.

The changes to the Small Business Development Corporation Act 1983 were tabled in state parliament today by Small Business Minister Paul Papalia, who said they represented decades of work.

“While the initial focus of the amendment Bill will be on the construction industry, the small business commissioner will also be empowered to investigate other sectors where behaviour is negatively impacting on small business, such as the retail sector,” he said.

Master Builders executive director John Gelavis said the changes would require further review to fully understand the implications for industry, but he supported the intent.

“It is vital to ensure small and family businesses and subcontractors are paid in full and on-time,” he said.

“The overwhelming majority do the right thing and anyone who doesn’t should be called to account, including state and local government departments.

While noting that the new rules will allow the small business commissioner to shield subcontractors from retribution for complaints, Mr Gelavis said businesses needed protection from vexatious and baseless accusations.

The state government is continuing to assess a range of reforms to protect sub-contractors.

This includes plans to significantly expand the use of Project Bank Accounts, for government projects where the total value of works exceeds $1.5 million.

The government is also continuing to assess the Fiocco review.

These include using more qualitative criteria to appoint builders rather than relying on lowest price, ensuring contracts have a fair and equitable apportionment of risk with the builder and appointing independent superintendents to oversee projects.

“Master Builders urges the state government to commit to continue working with industry on effective and lasting outcomes, while resisting simple solutions to what can be complex problems,” Mr Gelavis said.