New trade climate not so nice

OPINION: Now might be a good time for a walk down memory lane in terms of trade and business, particularly given the behaviour of some of the world’s major economies and political players. 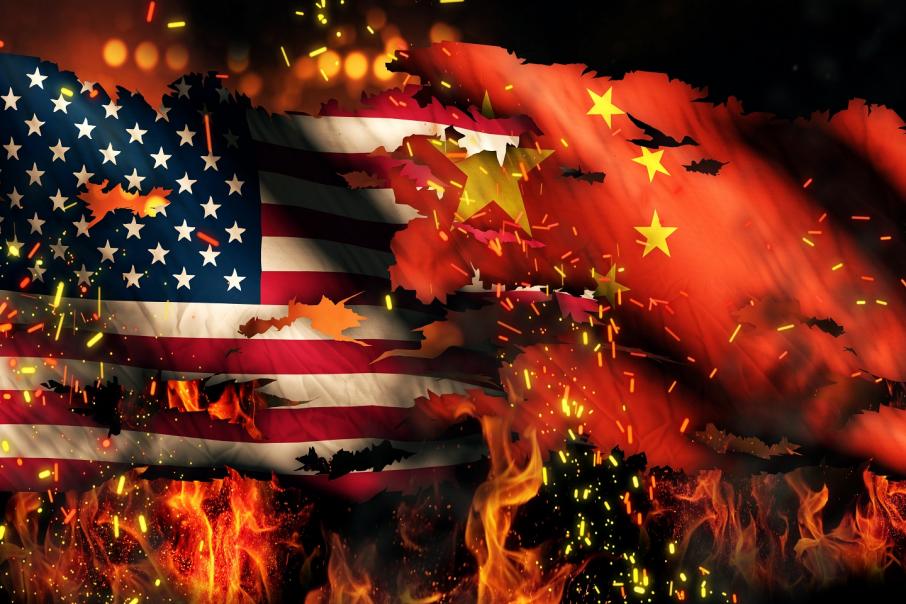 Ultimately, everyone loses when trade restrictions are imposed. Image: Stockphoto

OPINION: Now might be a good time for a walk down memory lane in terms of trade and business, particularly given the behaviour of some of the world’s major economies and political players.

WA business needs to plan for a world beset by trade barriers, where an export focus might be replaced by a local-first approach.

Now might be a good time for a walk down memory lane in terms of trade and business, particularly given the behaviour of some of the world’s major economies and political players.

In a world retreating to hard sovereign borders and reduced trade, it might be time for businesses in Western Australia to look at how money was made in the old days – selling locally rather than exporting.

That suggestion might sound unnecessarily gloomy after the apparent breakthrough in the China versus US trade impasse at the G20, although the fine words are yet to be followed by action to restore order.

Unless international trade can operate with minimal friction, more countries will adopt the ‘me-first’ policies best expressed in the slogan Make America Great Again, which really means trade-damaging protectionism of the sort America has practised repeatedly in the past.

What the US President Donald Trump unleashed with his successful 2016 election campaign was the repressed anger of grass roots Americans about their country’s reduced importance in a globalised world.

Ballooning trade deficits were the economic measure of the US shrinking as the rest of the world grew on policies championed by the US but which, ironically, favoured its rivals.

Make America Great Again is proving to be a vote winner in the US, even though it will eventually lead to job losses as imports are priced out of the market and local costs rise.

Unfortunately, the trip from where we are today to a point when sanity returns could take a long time and might even involve Australia returning to inefficient (but necessary) policies to protect what’s left of local industry.

The game being played by Trump and other nationalist leaders means Australia should at least start thinking about a time when it had a successful manufacturing sector, albeit one hiding behind a wall of protective tariffs.

While most reasonable people hope the world is not sliding back into a collection of overprotected economic silos, you only have to look at Europe to see a silo being erected against US products; or Russia, where its president, Vladimir Putin, last month said that liberalism (code for globalisation) had become obsolete.

The world, according to Putin, has turned against immigration, open borders and multiculturalism; and it’s easy to see that quite a few people agree with him.

So with the US on a ‘local-first’ crusade, Europe starting to follow and Russia not far behind, it becomes a question of how long Australia can hold out.

Managing this shift back to a time of high tariffs and shrinking global trade will prove to be a severe challenge for WA’s trade-exposed economy, but also an opportunity for businesses able to play the game of local first.

Memory lane is the starting point to see what this means, and while history will not repeat exactly the way business operated from the 1950s to the 1970s when tariff walls were at their highest, it is a guide to what Australia can do when it has to.

Cars are an obvious starting point in terms of a manufacturing industry that has all-but disappeared in Australia; and while they were only ever assembled in WA, there was a time when the state had its own tractor and farm equipment maker in Chamberlain Holdings.

The car equivalent in the future could be an electric vehicle industry using local components such as batteries made from WA lithium and nickel.

Tomlinson Steel was another example of a local business that outperformed imports, especially for industrial boilers, until the tariff walls came down and low-cost imports killed a century-old company. With the right incentives, and high tariffs, a local manufacturing sector could blossom again.

While lost industries are unlikely to be the ones staging a return, there would be opportunities for local manufacturing and service provision to prosper given the right political settings and government support.

The automation and computerisation of mining and farming in WA is a natural starting point for a search of industry and investment opportunities if Australia adopts Trump’s tariff policies and it becomes easier to make local products than buy increasingly expensive imports.

It goes without saying that Australia will become a poorer place if we do slide back behind a high tariff wall; but we are also at a time when logic is being ignored in the name of political expediency – and it would be unwise for business to ignore what could be a deeply significant sea change.

Just because it doesn’t make sense and no reasonable person would welcome a trip back to a low-growth future doesn’t mean we shouldn’t at least consider what it might mean and how to survive in a de-globalising world.