A team of Perth creatives has used the downtime provided by the COVID-19 pandemic to launch a new theatre company in Fremantle. 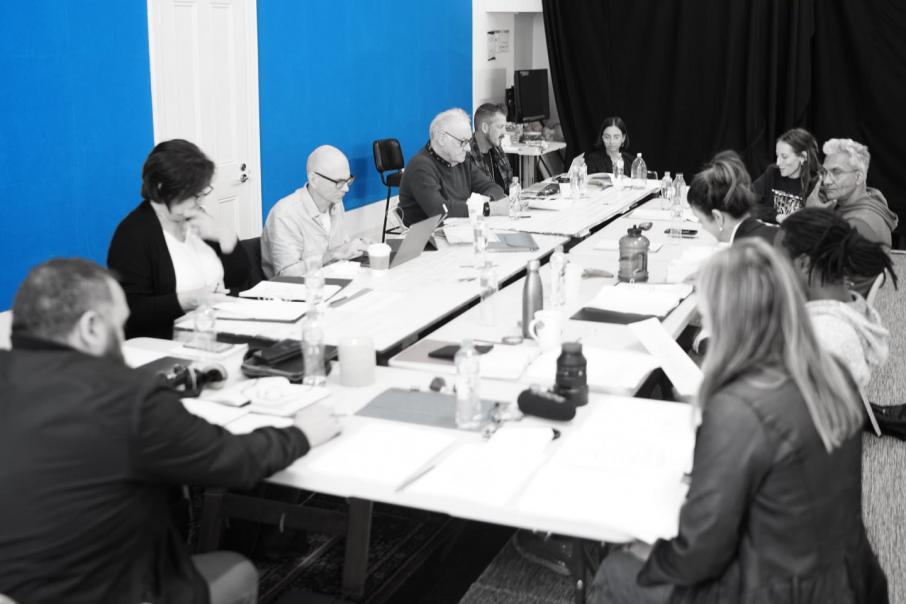 Fremantle Theatre Company is putting on its first show in October, The Other Place by Sharr White, as its official launch.

A team of Perth creatives has used the downtime provided by the COVID-19 pandemic to launch a new theatre company in Fremantle.

The organisation, the Fremantle Theatre Company, will be based in Victoria House.

Mr Fabretti has previously mentored a number of young actors, including Katherine Langford from US teen drama 13 Reasons Why, and been artistic director at WA Youth Theatre Company.

The rest of the team and the theatre’s upcoming program for 2021 will be announced in the New Year.

Mr Fabretti told Business News he wanted to start a theatre company because he felt people needed arts after the anxiety and stress the COVID-19 pandemic had caused.

“At the very base of it, we are all pretty isolated right now, all pretty separated, and theatres are literally about coming together and communing and sharing things,” Mr Fabretti said.

He chose to establish the company in Fremantle because although it was an arts town, it didn’t have a lot of arts production.

“In terms of live performance, we have always had some bands here or there, some venues are still sort of cranking, [but] we haven’t had that small to medium space, which is really vital for people cracking that next level and for theatres; slightly bigger spaces that allow you to put enough bums on seats to actually make it worthwhile,” Mr Fabretti said.

“This building has done it before and I want it to do it again.”

Fremantle Theatre Company is putting on its first show in October, The Other Place by Sharr White, as its official launch.

The Other Place stars a cast of local actors including Kate Walsh, who has returned to Western Australia after appearing in shows like The Umbrella Academy.

It will be directed by former Western Australian Academy of Performing Arts acting department head Chris Edmund and employ about 20 creatives, according to Mr Fabretti.

“This show is very much about establishing the company, so everyone buying a ticket is helping to ensure we are here and we will be thriving,” he said.

The company is independent, and has so far received no government funding or donations from major companies.

“We are actually launching, for the minute, as a commercial enterprise that seeks to use ticket sales to be a part of its actual way forward,” Mr Fabretti said.