The Real Estate Institute of Western Australia has revealed 10 Perth suburbs where properties are selling faster now than during the mining boom, with four of the top 10 in the western suburbs. 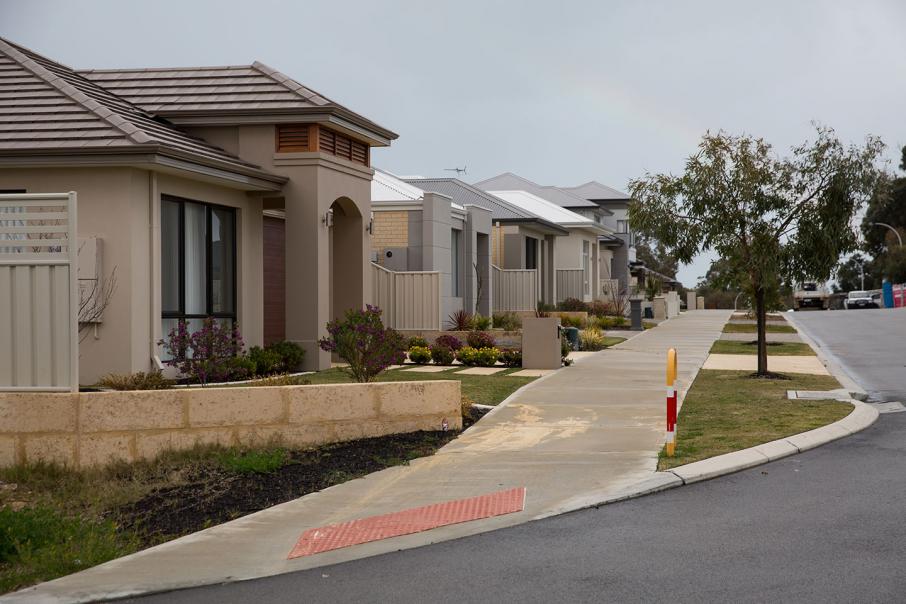 The Real Estate Institute of Western Australia has revealed 10 Perth suburbs where properties are selling faster now than during the mining boom, with four of the top 10 in the western suburbs.

“Reiwa analysis shows Perth’s average selling day figure is currently 66 days, which is notably higher than in 2013 when it took on average 41 days to sell a property.

“However, if we dig a little deeper and look at average selling days at a suburb level, there are numerous areas of Perth selling significantly quicker now than they did in the boom.”

The Reiwa study showed very large differences in the time taken to sell a property, even in suburbs that had improved over the past three years.

Properties in Leederville and Coogee are both selling faster than during the boom, by eight days each, but the average in Leederville is just 35 days while in Coogee it is 80 days.

Mr Groves said eight out of the 10 suburbs on the list have an annual median house price for the year to January 2017 above $750,000, with four of those above $1 million.

“These results show the quickest sales are happening in the suburbs that predominantly cater to the trade-up sector of the residential property market,” he said.

“Buyers looking to take the next step in their property journey clearly recognise there is good opportunity in the current market to take advantage of more affordable house prices to upgrade to a new home.”

Other suburbs to feature in the top 10 list were Claremont, North Beach and Mt Lawley.