The Chamber of Arts and Culture WA has appointed its inaugural executive director, with the recruitment of experienced arts administrator Henry Boston.

Mr Boston is currently the state manager of Creative Partnerships Australia (CPA), formerly known as the Australian Business Arts Foundation (before its amalgamation with Artsupport Australia in 2012).

"I've been involved in all facets of the arts from performer to lighting technician to festival programming across multiple art forms," Mr Boston said.

"This gives me real insight into the challenges and opportunities that face the sector".

Chamber chairman Warwick Hemsley said a full-time executive director would further strengthen the organisation in its efforts to represent the interests of arts and culture in Western Australia. 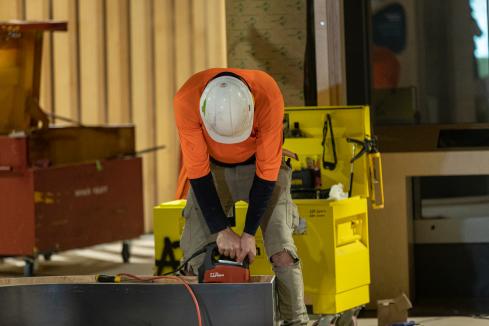 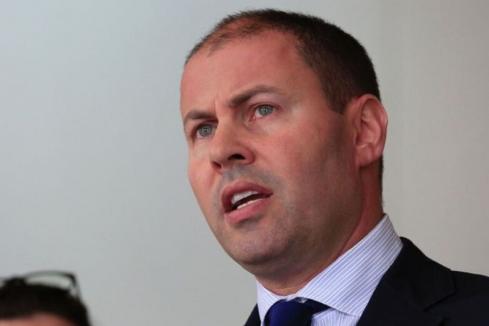