A survey of about 1,200 residents across Perth has revealed the majority either support or are open to the idea of medium-density developments. 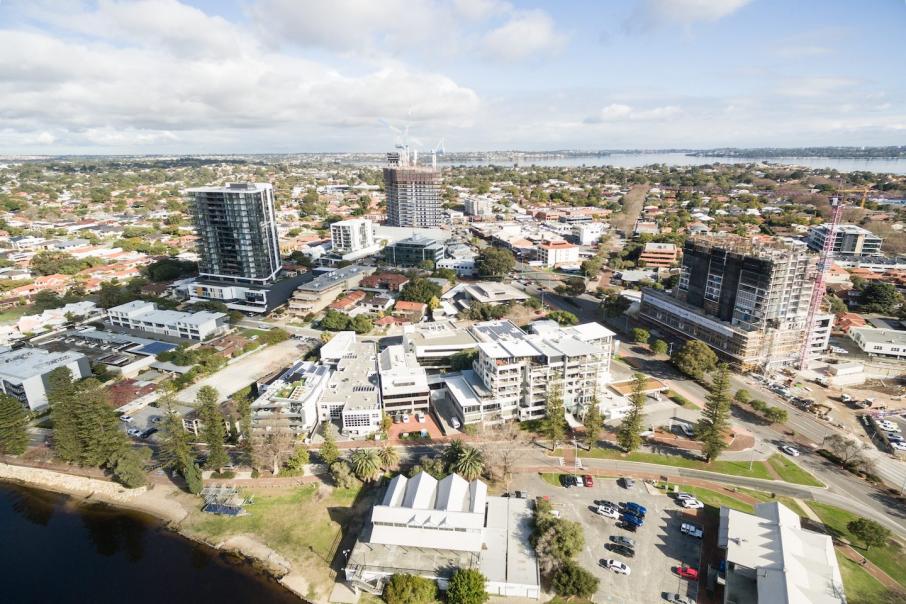 Overall 27 per cent of survey respondents said they were resistant to medium-density developments in their area. Photo: Gabriel Oliveira

A survey of about 1,200 residents across Perth has revealed the majority either support or are open to the idea of medium-density developments.

The Close to Home Report, commissioned by the Property Council of Australia WA Division and released today, has found that 74 per cent of Western Australians did not oppose well-designed medium density that added to local amenity.

The council said the report was the first of its kind to attempt to quantify sentiment in the state about increasing density in established suburbs.

Close to Home also found that attitudes towards density were broadly consistent across political preferences.

Property Council WA executive director Sandra Brewer said the survey debunked the narrative about who opposes density the most.

“There has always been a prevailing attitude that it’s older, more conservative residents in leafy suburbs who are opposed to greater density and development,” Ms Brewer said.

“This report shows that people from all age groups, backgrounds, and political preferences are open to the idea of greater density, including older residents.

“Even in the group most often considered to be the most resistant to density, people in the 65- 74 age bracket more people favoured, or were open to, medium density than the number opposed.”

Overall, 27 per cent of respondents said they were resistant to medium-density development in their area, with 17 per cent reporting they didn’t care one way or another.

Just 5 per cent of those resistant to density fell in the 18-21 age bracket.

Safety emerged as the top priority, with 80 per cent of survey respondents indicating that urban density could improve safety in the community.

“The Close to Home data shows that what really matters to Western Australians – safety, improved transport, community, cultural vibrancy, sanctuary and affordability - can be delivered through density,” Ms Brewer said.

Politically, the biggest supporters of medium density were Labor voters (61 per cent), closely followed by Liberal voters (58 per cent), with 57 per cent of Greens voters likely to support or be open to medium density.