The Committee for Perth has renewed its push for a world-class centre for indigenous culture as part of a two-year action plan to boost the city’s international reputation. Another key recommendation was to establish Perth as a renewable energy leader. 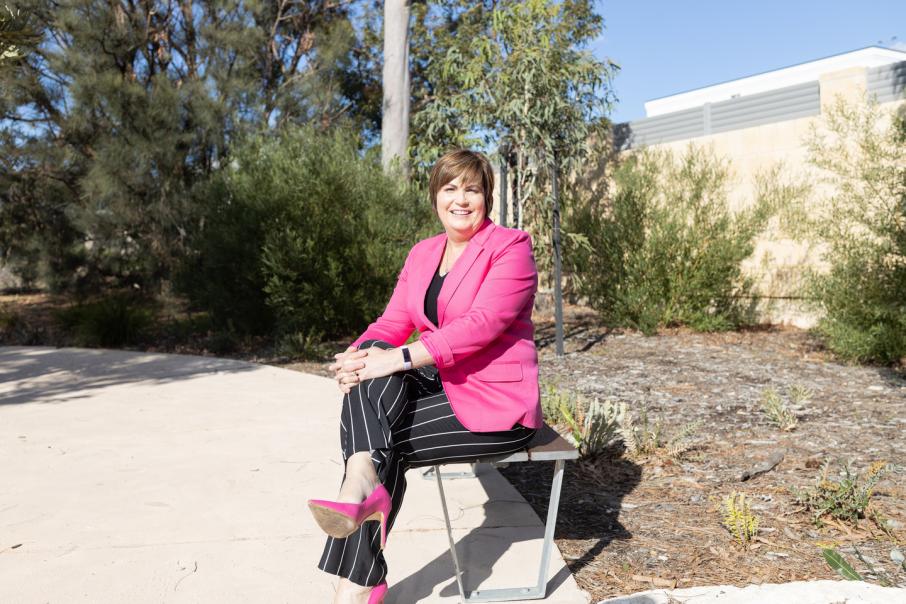 The Committee for Perth has renewed its push for a world-class centre for indigenous culture as part of a two-year action plan to boost the city’s international reputation.

Another key recommendation was to establish Perth as a renewable energy leader, based on the city’s science and technology expertise and natural endowments of wind and sun.

The think tank’s report, titled Boorloo Kworp - meaning Perth is Good – to be released today pointed to the lack of ‘one big thing’ that draws people to Perth.

“Our research repeatedly showed Perth lacked an iconic, one-of-a-kind drawcard to attract people to the region, but it was really heartening to see strong support for the development of a World Centre for Indigenous Culture,” chief executive Marion Fulker said.

“The Centre would be a celebration of First Nations People and cultures from across the world, starting from the Wadjuk People, to be housed in a unique building to create a distinctive and positive icon for Perth.”

It found that Perth (and Australia in general) was considered a climate change laggard and deficient in cultural tolerance, with a lack of respect and celebration of indigenous culture.

In addition, the research identified a view that parts of central Perth can be ‘dead’ and ‘hostile’ after working hours.

It also found that recognition and familiarity in external markets was limited; the biggest opportunity it identified was to the north in Asia, particularly in Singapore, rather than on the east coast.

The concept of a prominent indigenous culture centre in Perth has long been discussed, with former premier Colin Barnett proposing this type of development at Elizabeth Quay.

Surveys of international tourists have consistently shown one thing they seek is an authentic indigenous experience in Australia.

The development of an indigenous centre could open up opportunities to showcase the collection housed at the Berndt Museum at The University of Western Australia.

The Berndt Museum holds one of the most significant collections of Aboriginal and Torres Strait Islander cultural material in the world.

Mrs Fulker said the centre was an opportunity for Perth to lead the way in demonstrating how to acknowledge, respect and celebrate indigenous people and their culture.

The report also recommended integrating the Noongar six seasons into all aspects of Perth’s narrative and promotion.

“While other cities, both in Australia and around the world, are left to ponder ‘what next?’ after COVID-19, we have already done the hard yards in terms of research and understanding who we are, how the world sees us, and what we have to offer,” Mr Brown said.

“On top of that we have long-term economic resilience, quality employment and study opportunities, and world-class tourism and sporting attractions.”

Mr Brown said Perth residents are big fans of our region’s attributes but can be reluctant to promote these features to the world.

“We need to embrace our roles as ambassadors for everything Perth has to offer.”

Mrs Fulker said the key to the report’s success will be bringing the public, government and business together under the ‘Team Perth’ banner.