A UK-based academic who worked as a senior policy adviser to Tony Blair has been named the inaugural director of the University of Western Australia’s Public Policy Institute. 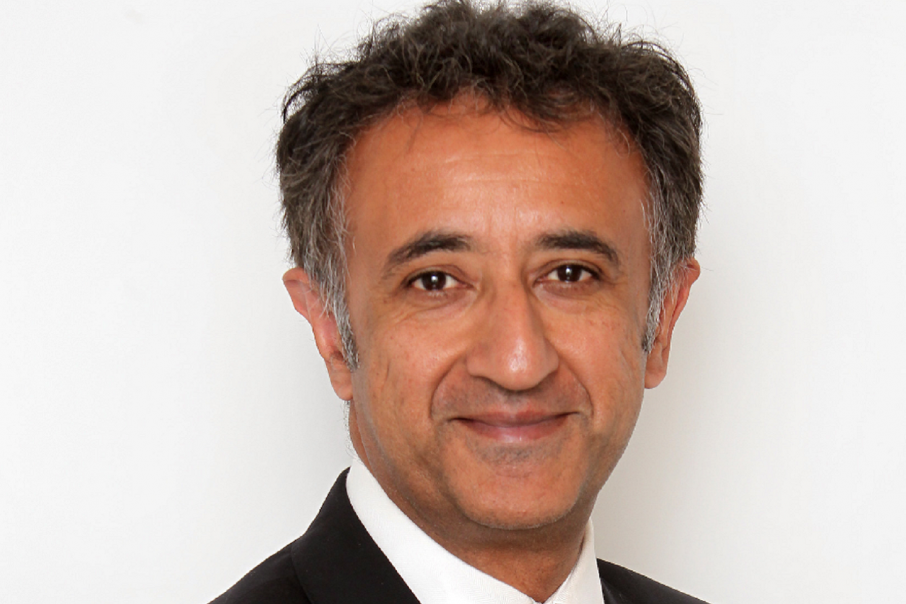 Professor Saggar said examining economic inequality in WA would be a key priority.

A UK-based academic who worked as a senior policy adviser to Tony Blair has been named the inaugural director of the University of Western Australia’s Public Policy Institute.

Shamit Saggar was recruited from the University of Essex, where he served as associate vice-chancellor of research.

Professor Saggar, who will begin his role in March, said there was a lack of diversity in Western Australia’s economy, which was among the primary obstacles facing policymakers.

“The first challenge is to design, implement and evaluate fresh policies that will gradually yet decisively diversify WA’s economy away from its heavy reliance on energy, minerals and agriculture,” he said.

Between 2001 and 2003, Professor Saggar served as the senior policy adviser of Mr Blair’s strategy unit in the cabinet office.

Following that, he held several executive bureaucratic roles in the UK, including as the chairman of the Legal Complaints Service of the Law Society, and on the board of the Solicitors Regulation Authority.

He was recognised in the 2017 Queen’s Birthday Honours with a Commander of the Order of the British Empire (CBE) for services to social science and public policy.

The UWA Public Policy Institute was launched in 2018, and is chaired by former foreign minister and defence minister Stephen Smith.

Professor Saggar said the Public Policy Institute was vital to UWA’s external engagement with policymakers and thought leaders locally, across WA, and internationally.

In a statement, UWA said the institute would provide policy-focused reports on social and economic indicators during Professor Saggar’s tenure.

Professor Saggar said economic inequality would be another priority.

“This is something that needs to be better tracked at a WA level because of the considerable public interest in the gap between those at the top and those at the bottom.”