The state could have a shortage of gas production for the domestic market as soon as 2025, driven by reserve downgrades at the Reindeer and Macedon fields. 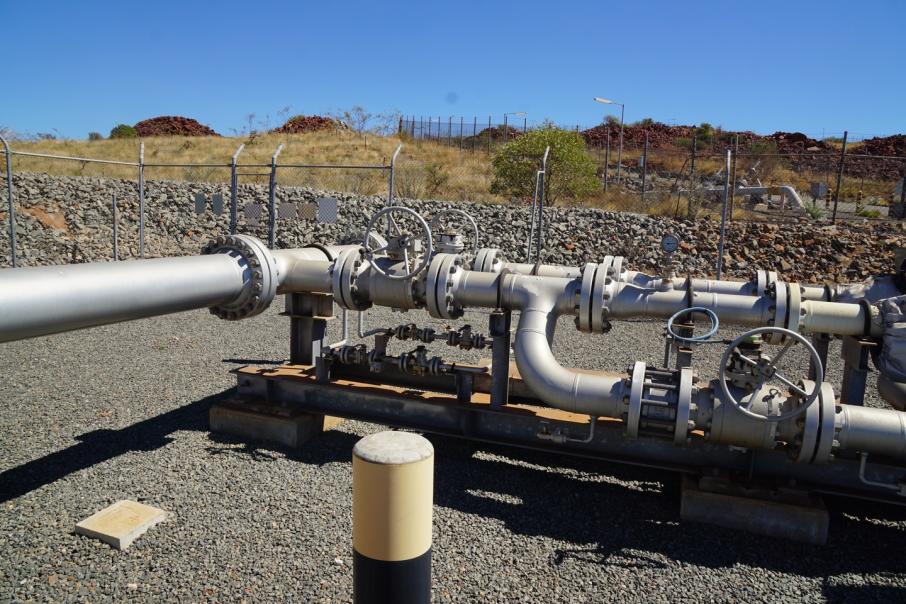 WA's domestic gas demand will gradually grow in the decade ahead.

The state could have a shortage of gas production for the domestic market as soon as 2025, driven by reserve downgrades at the Reindeer and Macedon fields.

The deficit could run as high as 85 terajoules a day, according to the Australian Energy Market Operator’s annual analysis of the local gas market.

At that level, the shortfall would be about 8 per cent of total domestic supply.

The state could cover the shortage by withdrawing gas from storage at facilities such as Australian Gas Infrastructure Group’s Tubridgi.

An alternative would be developing fields such as Western Gas’ Equus, Chevron’s Clio-Acme, or Santos’ Spar Deep; all three of which were considered too speculative by AEMO to be included in the list of likely supply sources.

The shortage would be over by 2027, AEMO predicted, when first domestic gas from Woodside Petroleum’s Scarborough project was expected.

That project would bring 210 terajoules per day onto the domestic market.

Woodside’s Browse project was not included on the list, with AEMO saying domestic gas production was not expected from the Bonaparte, Browse, Canning, or Roebuck basins in the 10 year period it assessed.

That was partly driven by the transition away from coal power, and partly by committed resources projects, including Rio Tinto’s Gudai-Darri, Fortescue Metals Group’s Iron Bridge and Albemarle’s Kemerton lithium refinery.