OPINION: The formation of the Put Western Australia First Party has raised the stakes over tax reform, with the Liberals and Labor on notice that Senate seats may come under threat unless something tangible is done to resolve the GST impasse. 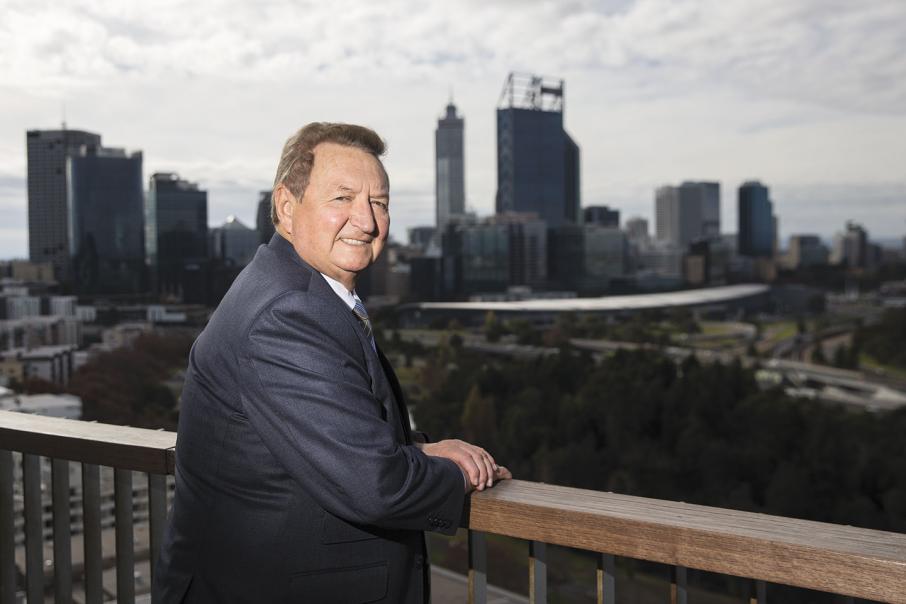 The formation of the Put Western Australia First Party has raised the stakes over tax reform, with the Liberals and Labor on notice that Senate seats may come under threat unless something tangible is done to resolve the GST impasse.

Former Perth lord mayor Chas Hopkins is the initial face of the new party, as it collects the 500 members required for registration by the Australian Electoral Commission.

Mr Hopkins was a long-term Labor Party member and one-time branch president. He was Labor’s flag carrier in the northern suburbs seat of Cowan at the 2010 federal election.

But he has come to the conclusion that Labor and the Liberals are hamstrung on the issue because they are both Australia-wide parties.

And despite all the pious, hand-on-heart promises from Prime Minister Malcolm Turnbull and opposition leader Bill Shorten to fix the inequity over GST distribution, nothing will happen if a better deal for WA is at the expense of one or more of the other states.

That is simply the political reality.

Mr Hopkins says some prominent business people (whom he declined to name) are backing his party.

Business sector support for the party’s GST platform is understandable, given research by the Federal Parliamentary Library. It found that WA had lost $41.5 billion to other states and territories during the past 16 years, compared with what the state would have received if GST revenue had been allocated on a population basis.

That equates to 32,000 full-time jobs, and a lot of business activity, including profits and additional tax revenue.

Put simply it’s daylight robbery, but made respectable because the GST revenue is allocated according to a formula devised by the Commonwealth Grants Commission. And that’s where Mr Turnbull and his government – and Mr Shorten and Labor – would like to leave it.

Former premier Colin Barnett and his treasurer, Mike Nahan, ranted against the deal while in government, to no avail. Mr Turnbull gave a vague assurance at the state Liberal conference last August that he was across the issue and would act, but precious little has happened.

At least WA Liberal Senator Dean Smith has had the matter referred to the Productivity Commission, which will report early next year. Presumably it will find something similar to the Parliamentary Library. Essentially, a productive state like WA, which believes in developing its resources and significantly boosting the nation’s export income, is penalised at the expense of those states.

The Put Western Australia First Party is also targeting the allocation of work for the Royal Australian Navy’s $89 billion shipbuilding program to boost its case. The bottom line is that, under the program, work valued at just more than a miserly $3 billion has been allocated to WA. The lion’s share goes to South Australia.

This perfectly illustrates the point made recently by former Labor leader (and defence minister) Kim Beazley.

“South Australia and WA have a totally different perspective on defence,” Mr Beazley told an audience at the Constitutional Centre of Western Australia.

“In Adelaide they look at defence in terms of jobs. In WA, partly because of our extensive coastline, we have seen it in terms of defence itself.”

The new party wants to change that, and Mark McGowan’s Labor government seems to be getting the message as well. Defence Issues Minister Paul Papalia for example, is taking a far more aggressive stance than the previous Liberal-National administration.

Mr Hopkins hopes his party will follow in the footsteps of the late Perth businessman and racing car driver Syd Negus, a member of the Senate from 1970 to 1974, who campaigned exclusively for the abolition of death duties, claiming they were unfair.

His one-man offensive was a source of initial amusement. After all, what could one senator, without the backing of a major party, really achieve? Lots as it turned out.

Mr Negus lost his seat in 1974, but his campaign was off and running, and succeeded.

Mr Hopkins is confident his party can do the same. The Liberal and Labor parties are on notice.