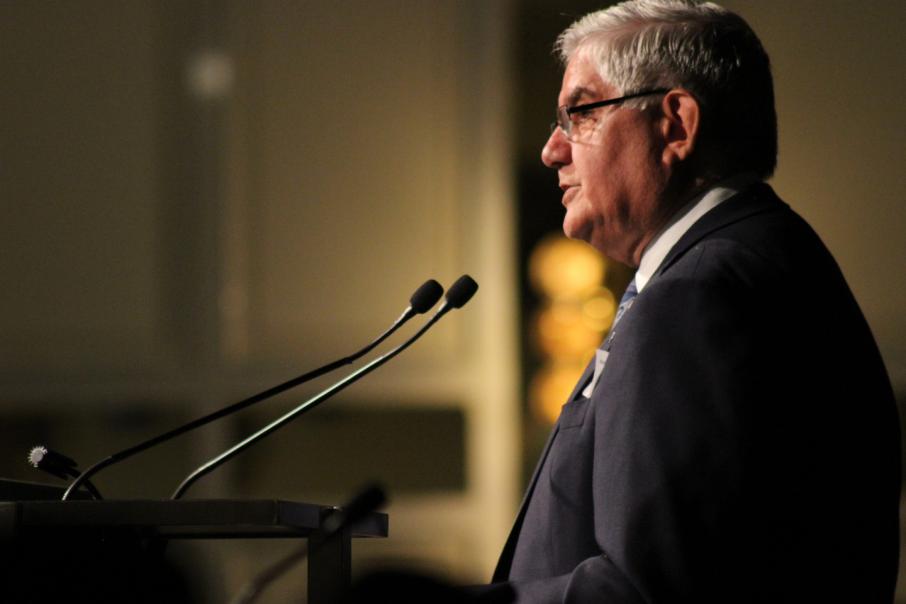 The organisations, of which two are based in Western Australia, will share in $36 million over three years.

A majority of the programs will be managed by Victorian-based Stars Foundation, including 15 sites in Western Australia.

Part of the $36 million has also been awarded to the Queensland government to find service providers in its state.

Funding has also been awarded to 12 organisations, including Koya and Glass Jar Australia as well as WA-based Wongutha CAPS and South Metropolitan Youth Link, to introduce girls academies to new sites over the next three years.

Mr Wyatt said the expansion of the program to new sites would allow places to support more than 5,600 Aboriginal and Torres Strait Islander girls.

“From term 1, 2021, there will be even more mentoring and wrap-around support available to Aboriginal and Torres Strait Islander girls and young women in more schools across Australia,” Mr Wyatt said.

“The funding also backs in indigenous-led initiatives, with the additional support to be provided largely by indigenous controlled or led organisations.”

Mr Wyatt announced the decision to cut funding to Role Models and Leaders Australia, the organisation which founded the mentoring and leadership program in 2004, in late December.

According to its website, the organisation started and ran 46 academy sites and supported 2,985 girls.

A statement from Girls Academy on December 22 said it would cease to operate its Girls School programs from December 31, 2020.

The National Indigenous Australians Agency said it was funding the salaries of staff employed by Role Models and Leaders Australia while the transition to new providers occurs.

It said it would be working with the new providers to secure employment for existing staff.

Role Models and Leaders Australia was pushed into the spotlight in late 2018, when it was issued a direction from the Australian Charities and Not for Profits Commission because it did not meet the governance standards required for using credit and debit cards.

In November 2019, ACNC revoked the direction after Role Models and Leaders Australia complied with the investigation and accepted it did not meet governance standards. 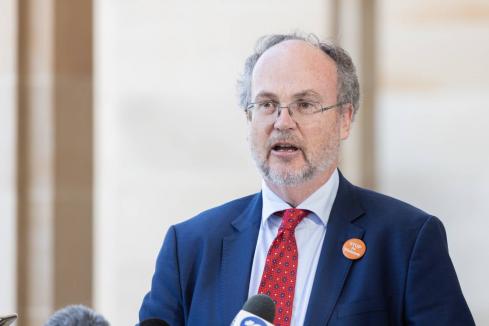 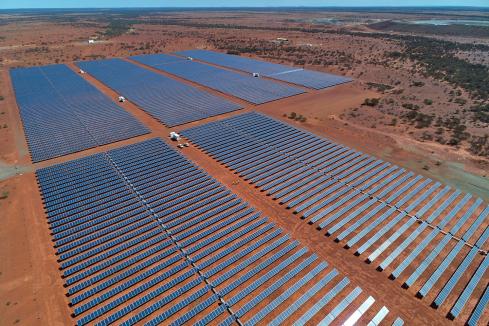 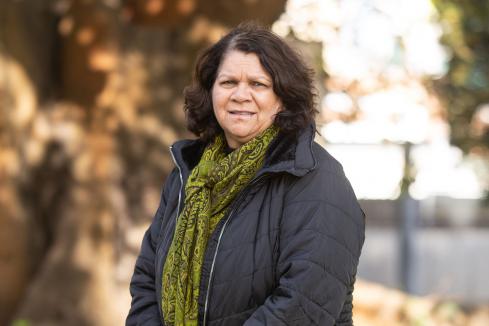