Property developers are undeterred by the trend towards working from home, with new plans for a 14-storey office the latest in a series of proposed CBD projects. 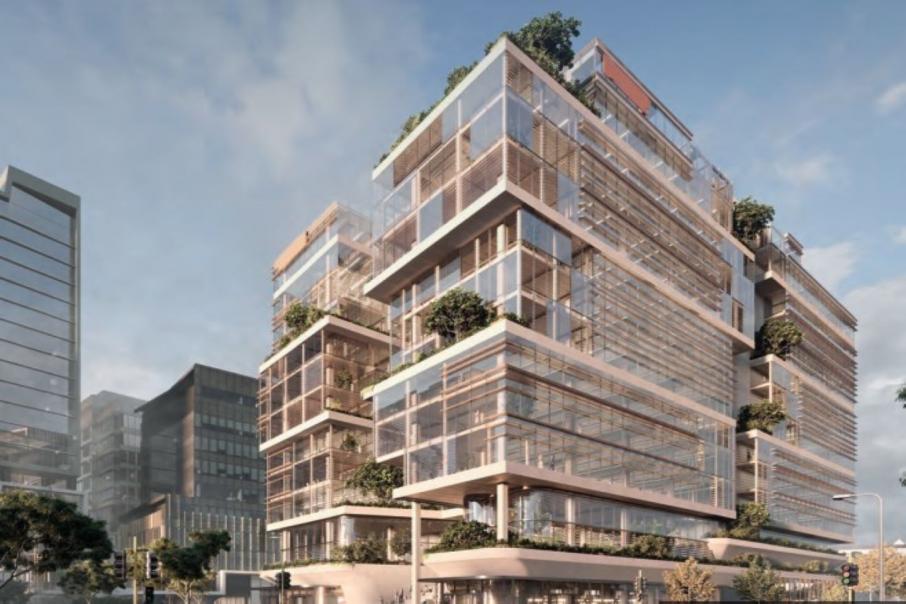 Property developers are undeterred by the trend towards working from home, with new plans for a 14-storey office the latest in a series of proposed CBD projects.

Far East Consortium and CBUS Property have lodged plans via DevelopmentWA for a mixed-use building on the corner of King Street and Roe Street, on lot 10 within the Perth City Link precinct.

Designed by Woods Bagot, the 14-storey (about 58 metres) project is now open for public comment via the DevelopmentWA website until May 6.

The development application, submitted by urban planner Urbis, features 26,350 square metres of office floorspace and a 1,110sqm of retail space along the ground and mezzanine level, which will also cater to food and beverage tenancies.

Within the application, Urbis outlined that all components of the project were expected to be constructed simultaneously, anticipating completion (pending approval) for late 2022.

The building plans to integrate sustainable building materials, with the development application outlining the intention to use timber construction methodology.

The development application also noted the architectural drawings and finishes were conceptual and subject to final selection by the anchor tenant, and that the proposal had been prepared in direct consultation with a proposed unnamed anchor tenant.

DevelopmentWA’s Design Review Panel has already provided feedback on the building’s overall architectural appearance and said the building would make a positive contribution to the skyline. 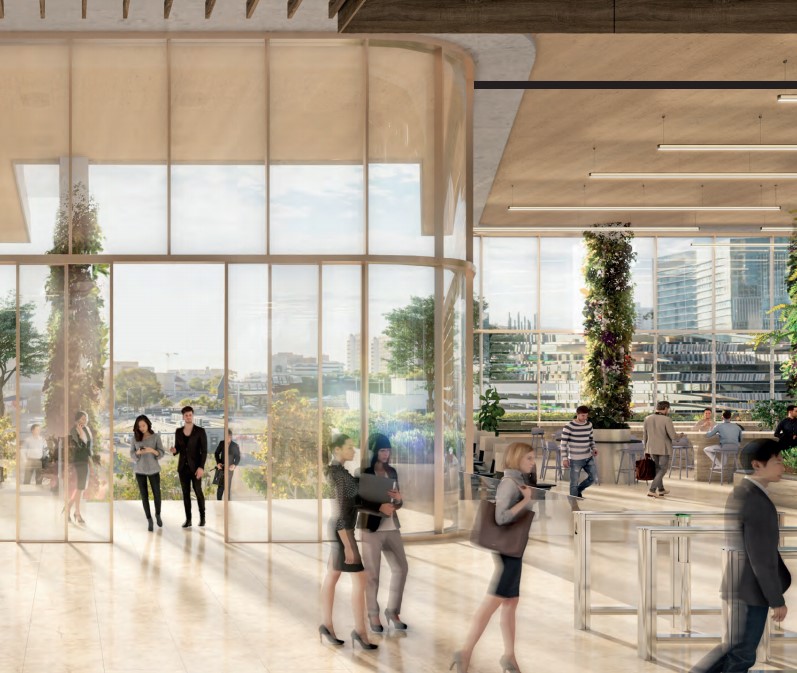 An interior rendering of the project. Image: Woods Bagot.

There was no project cost listed within the development application.

Lot 10 is one of several parcels of land purchased in recent years by Far East Consortium, the developer behind the Ritz Carlton project at Elizabeth Quay.

Far East Consortium is also progressing its Perth Hub development, also located within the Perth City Link precinct, with construction under way and planned to be completed in 2023. 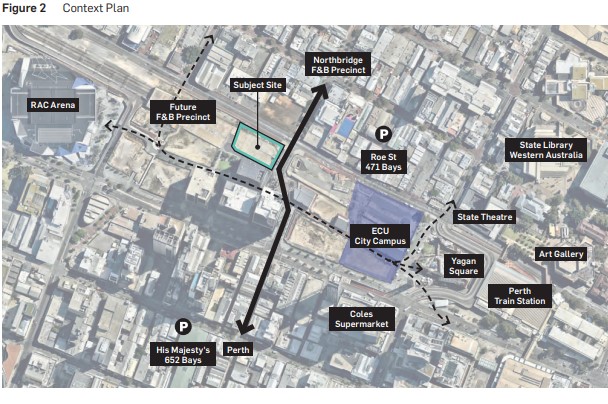 Lots 3B and 6 within the Perth City Link are also owned by Far East Consortium.

Other plans for Perth City Link include the relocation of Edith Cowan University, on Lot 13 and 14, which is expected to open in 2025.

The proposed 14-storey building is one of several office developments taking shape in the CBD, despite Perth and West Perth recording the highest office vacancy rate in the county.

At the beginning of April, Brookfield received planning approval to add three more storeys of office space to its $122 million plan to redevelop the Elizabeth Quay bus station, as well as deliver a new office building.

The project received the green light from the City of Perth in February and features a 33-storey tower comprising about 40,000sqm of new office space. 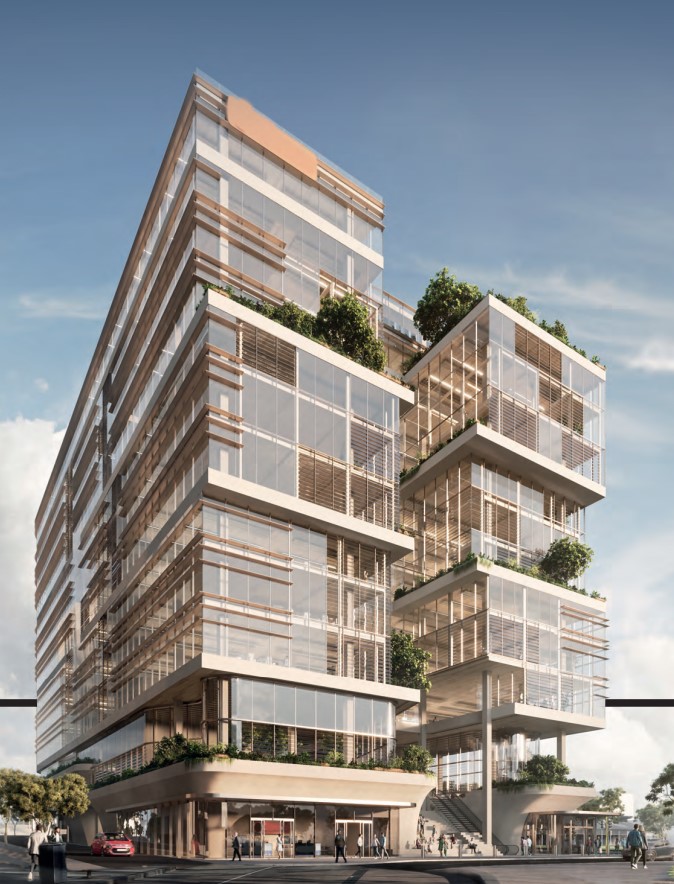 Far East Consortium and CBUS Property's proposal adds to more than 235,000sqm of office space planned for the CBD in the coming years. Image: Woods Bagot