The federal government has approved measures designed to ensure taxpayers do not have to pick up the tab for decommissioning offshore oil and gas facilities. 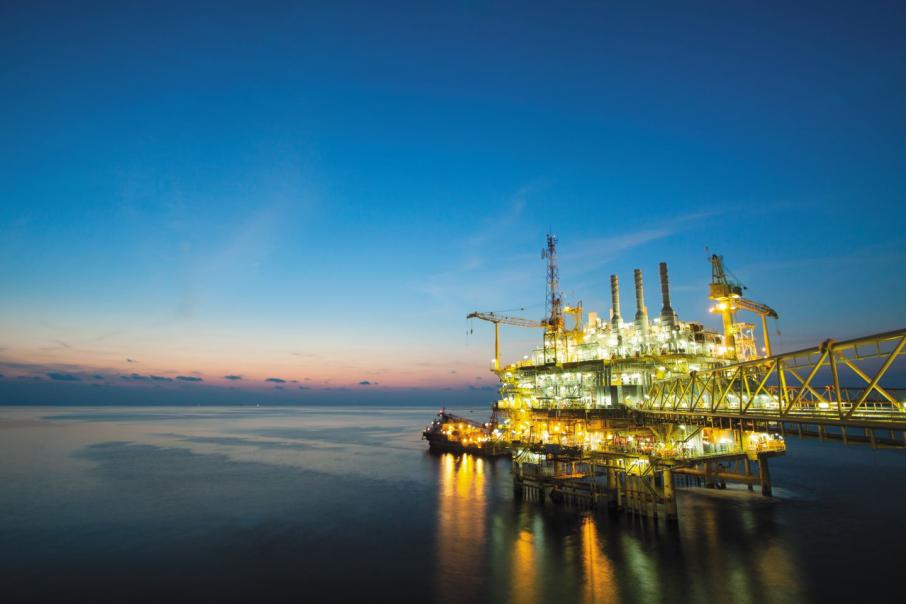 The federal government has approved measures designed to ensure taxpayers do not have to pick up the tab for decommissioning offshore oil and gas facilities.

The measures were developed as part of consultation on the Offshore Oil and Gas Decommissioning Review in December 2020 and January 2021.

That was preceded by a review that recommended levies to ensure the proper decommissioning of offshore oil and gas facilities, after the owner of the Northern Endeavor went into liquidation.

Northern Oil and Gas Australia (NOGA) purchased the Northern Endeavor when it was nearing the end of its life from Woodside Petroleum in 2016.

NOGA went into liquidation in February last year, with the government then confirming in December that it would decommission the platform.

That cost would cover sealing up wells, removing and towing equipment, as well as environmental remediation.

Minister for Resources, Water and Northern Australia Keith Pitt said the new measures unveiled today would ensure the offshore oil and gas decommissioning framework was clear and fit for purpose.

“The enhanced framework will make certain that there is effective regulatory oversight and robust financial and accountability safety nets for offshore oil and gas decommissioning requirements.

“It will strengthen protections for the environment, the industry, the Australian government and taxpayers.”

Strengthening existing trailing liability provisions to enable government to call back a former titleholder in a broader range of circumstances is one of the key elements of the enhanced framework – an initiative also recommended by industry veteran Steve Walker, who conducted the review into NOGA’s collapse last year.

Other additional key measures of the enhanced framework include; increased oversight of changes in company control; increased requirements for financial assurance; modernising field development plans and enhancing decommissioning planning; and earlier and proactive use of remedial directions powers if required.

Improved transparency and public engagement in decommissioning also forms part of the government’s plan to improve the framework.

“I would like to thank all stakeholders who made a submission to the review,” Mr Pitt said.

“I also announce that the implementation phase has now begun.

“A mix of legislation and regulation changes will support the measures, starting with the release of an Exposure Draft of a Bill to improve Australia’s offshore oil and gas decommissioning regime.”

“The Bill also gives effect to the relevant recommendations of the Walker Review,” Mr Pitt said.

“It expands existing trailing liability provisions, increases oversight of changes in titleholder ownership and control, and increases scrutiny on companies operating, or looking to operate, within the regime.”

The government outlined that the National Offshore Petroleum Title Administrator’s power to require that information was also being strengthened.

“It is important to strike a balance between implementing regulatory safeguards for Australian taxpayers, managing the impost on industry while encouraging continued investment in oil and gas development," Mr Pitt said.

The framework will be implemented under a staggered approach, with further industry and stakeholder consultation planned as each measure is developed.

The Australian Petroleum Production and Exploration Association (APPEA) said today's announcement was a step in the right direction.

APPEA chief executive Andrew McConville said the organisation would be closely studying the detail of the draft bill.

“We have some concerns about a few elements, such as the operation of trailing liability, which will have adverse investment impacts, but we’ll work through that with the government,” he said.

“We remain committed to working with the government towards a sustainable solution to this complex issue.

“We consider that a whole of government approach to decommissioning regulatory reform is crucial to its success.”